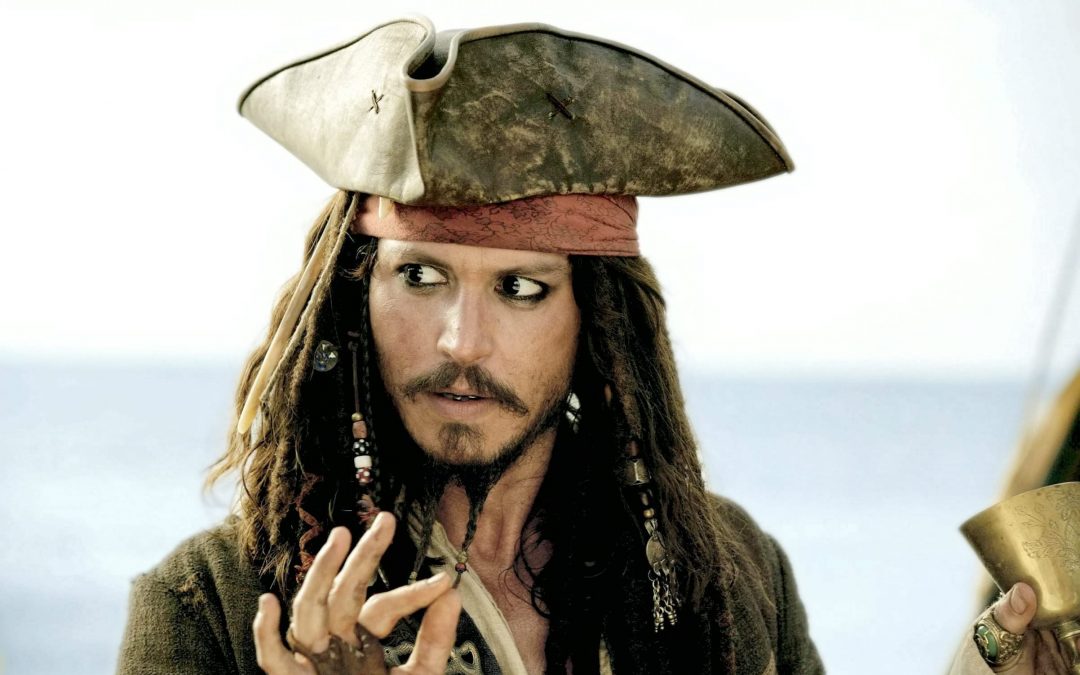 Some visitors to the Pirates of the Caribbean ride at California’s Disneyland got a surprise: Captain Jack Sparrow himself.

Johnny Depp donned the getup of his swashbuckling alter ego and interacted with riders on Wednesday.

He also spoke to a crowd outside.

Depp returns to the big screen as Sparrow next month in the fifth film based on the ride.

Pirates of the Caribbean: Dead Men Tell No Tales opens May 26, after premiering at Shanghai Disneyland on May 11.