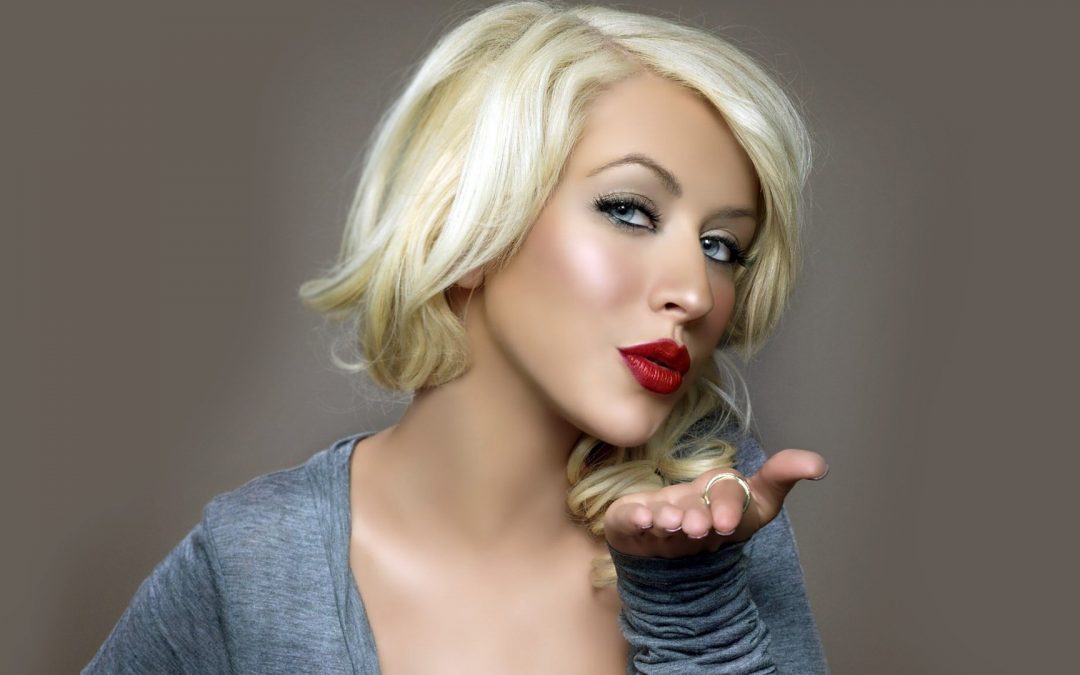 Drake Doremus (“Like Crazy”) is directing the futuristic love story from a script by Rich Greenberg. IM Global is financing the film alongside China’s HLCG Entertainment.

McGregor and Seydoux are portraying colleagues at a revolutionary research lab who design technology to improve and perfect romantic relationships. Matthew Gray Gubler (“Criminal Minds”) has also joined the cast in a supporting role.

Aguilera is a six-time Grammy winner. James was recently seen in “Underworld: Blood Wars” and on the London stage in “Sex With Strangers.” He will next be seen in the political thriller “Backstabbing for Beginners.” Jones stars in the TBS show “Angie Tribeca” and co-created and executive produced the Netflix original documentary series “Hot Girls Wanted: Turned On.” Otto stars in Fox’s “24: Legacy” and recently starred on the fifth season of “Homeland.”