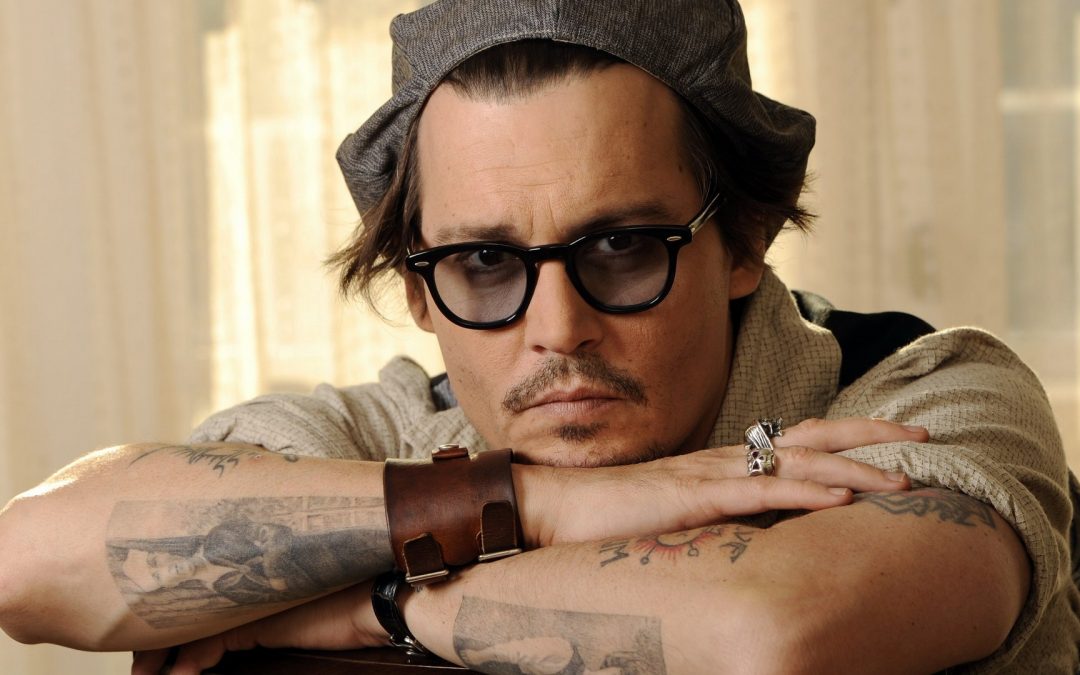 Johnny Depp may need to be medically examined for a “compulsive spending disorder,” according to the latest court claims from his former management company.

The documents, filed by Joel and Robert Mandel of the Mandel Company on Monday, claimed that Depp’s “ultra-extravagant lifestyle” cost $2 million per month, “which he simply could not afford,” before he fired the Management Group in March 2016. The firm “did everything possible to protect Depp from his own irresponsible and profligate spending,” says the suit.

Depp, according to the claim, spent more than $75 million to acquire and improve on 14 residences — including a chain of islands in the Bahamas, multiple houses in Hollywood, and a 45-acre chateau in the South of France.

The suit cites the real estate among many examples of Depp’s alleged superfluous spending. Others include the previously reported $30,000 per month the actor apparently spends on expensive wine, as well as $300,000 per month to employ a staff of 40 full-time employees around the world, and hundreds of thousands of dollars for a sound engineer to feed him lines during film production.

“In retrospect, it appears that Depp may suffer from a compulsive spending disorder, which will be proven in this action through a mental examination,” wrote attorney Michael Kump in the complaint.

In January, Depp had sued his former management company for fraud. In response, TMG filed a cross-complaint, placing the blame back on Depp for his own financial woes.

Later on Monday, Depp’s attorney, Adam Waldman, issued a statement about the recent complaint, alleging that “this is how guilty people respond” when faced with such claims.

“Accused of criminal malfeasance and theft, in a case with a whistleblowing former employee of the Mandels’ own firm whose testimony and documents they fight to hide, the defendants’ decided their only defense is psychobabble. This is how guilty people respond when confronted with the detailed results of a 9 month legal and forensic investigation conducted by 4 firms,” said Waldman in the statement. “Joel Mandel threatened to smear his former client Mr. Depp; Mr. Mandel’s clients can read his latest press spasm and learn what to look forward to.”

In the latest court papers, the Mandel’s claim that Depp’s “sense of entitlement is clear and epic,” citing a Wall Street Journal interview in which the “Pirates of the Caribbean” actor said, “It’s my money. If I want to buy 15,000 cotton balls a day, it’s my thing.”

“On information and belief, Depp’s flagrant bragging about his senseless and extreme spending to The Wall Street Journal is further evidence of his psychological issues,” the suit states.

In his suit, Depp had claimed that TMG left him in the dark about his own finances. Monday’s cross-complaint was filed in Los Angeles Superior Court.