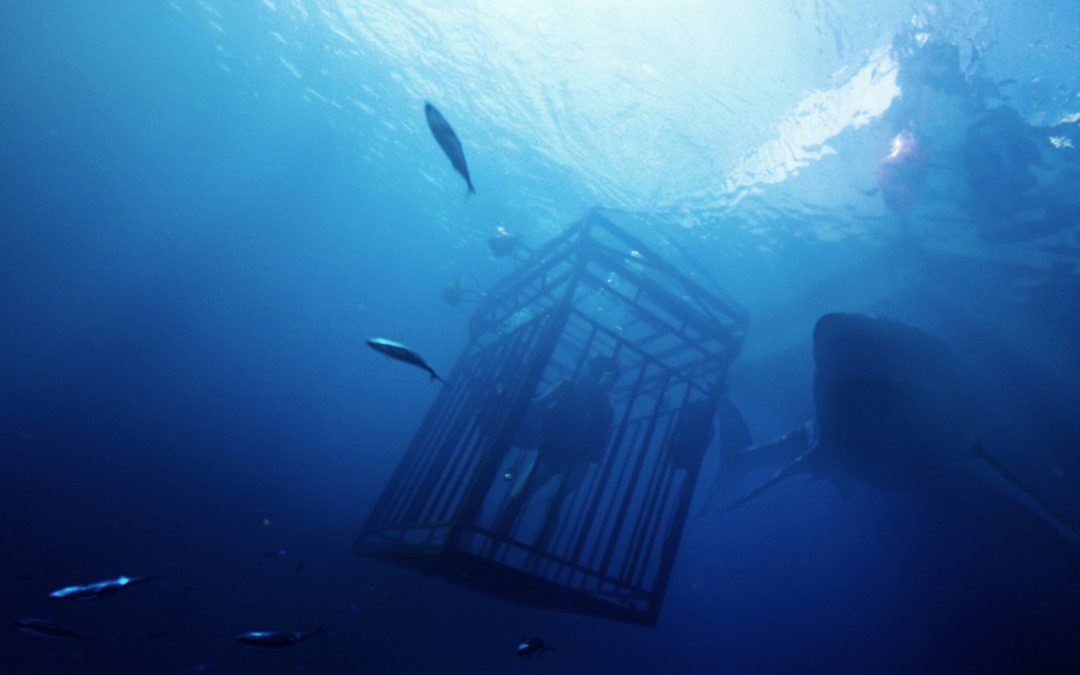 Mandy Moore dives into shark-infested waters in this summer’s open ocean survival horror, “47 Meters Down.” There have been trailers for Johannes Roberts’ take on the classic deep-sea scenario floating around, but a fresh sneak peek just washed ashore this weekend.

In this trailer, we get an even more in-depth look at Moore’s Lisa as she and sister Kate (Claire Holt of “H2O: Just Add Water” and “The Originals”) attempt to go cage-diving while on vacation in Mexico. That is, until their equipment malfunctions, stranding them — you guessed it — 47 meters underwater, with limited oxygen and bloodthirsty Great White sharks swimming overhead.

“47” was originally anchored to a Aug. 2, 2016, DVD and VOD release through Dimension Films. However, Dimension sold the rights to Freestyle Releasing, a subsidiary of Byron Allen’s Entertainment Studios, which decided to go against the current and give it a 2017 theatrical release instead.

Blake Lively’s “The Shallows” went swimmingly for Columbia Pictures in 2016, so Freestyle is probably fishing for a surprise hit of its own.