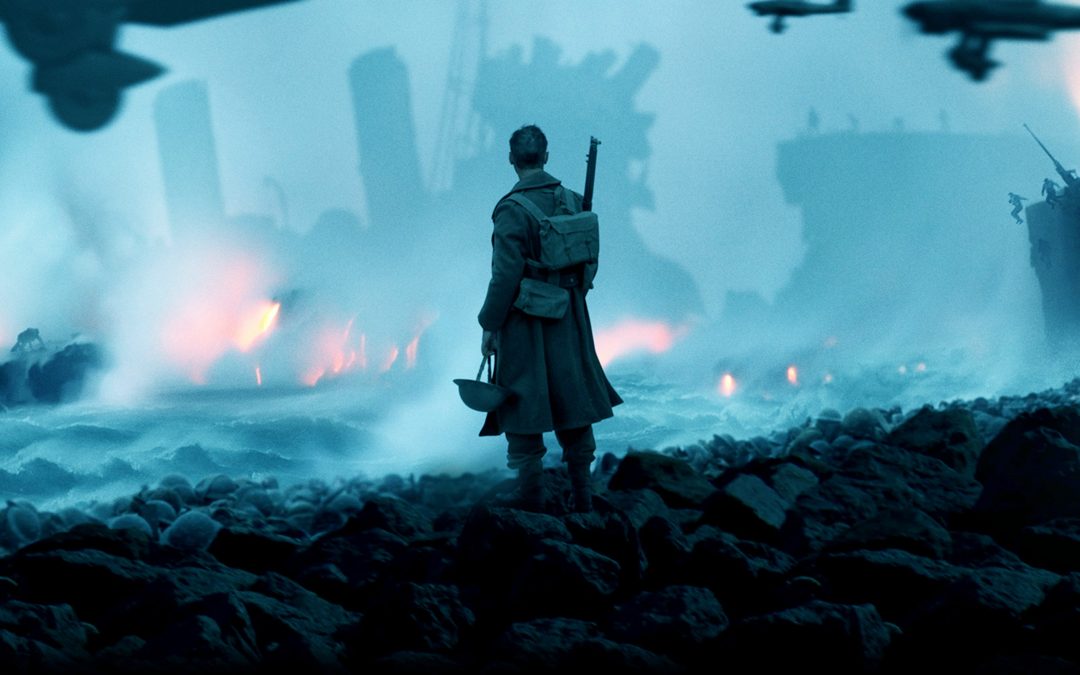 Warner Bros. unveiled a gritty new trailer on Friday, following a trailer announcement video on Thursday. Written and directed by Nolan, the film tells the story of the chaotic 1940 rescue of more than 300,000 Allied soldiers who were pinned down by Nazi troops on the French coast.

“Dunkirk” has generated more than 808,000 new conversations in social media. The movie hits theaters on July 21, when it will face off against Luc Besson’s science-fiction adventure “Valerian and the City of a Thousand Planets.” Several of Nolan’s previous Warner Bros. films — “The Dark Knight,” “The Dark Knight Rises,” and “Inception” — all opened around the same time.

Warner Bros.’ “Wonder Woman” produced 28,000 new conversations last week in the wake of releasing new images and a preview during “Gotham” on Monday. The studio also debuted a surprise new trailer during the MTV Movie & TV Awards on Sunday, with the footage focused on sweeping action shots rather than the romance between Chris Pine and Gal Gadot’s characters. “Wonder Woman” will open on June 2.

Sony’s “The Dark Tower” produced nearly 24,000 new conversations last week in the wake of the Wednesday trailer release. Idris Elba and Matthew McConaughey play bitter enemies in the first trailer for “Dark Tower” — an adaptation of the Stephen King series of the same name. “For thousands of generations the gunslingers were knights sworn to protect us from the coming of the dark,” Elba said in a voiceover.

Sony, which is opening “The Dark Tower” on Aug. 4, has just started the publicity campaign for the film. The fantasy thriller has generated 40,000 new conversations on social media.

Disney/Lucasfilm’s “Star Wars: The Last Jedi” evoked nearly 22,000 new conversations last week after the release of a set video on Thursday, May 4 (known and celebrated as “Star Wars Day”). Star Mark Hamill pranked fans in a Force for Change campaign video on Wednesday.

“The Last Jedi,” which opens Dec. 15, has already generated more than 1.67 million new conversations, according to comScore.