‘Guardians of the Galaxy’ Gets Another Sound Track Hit! 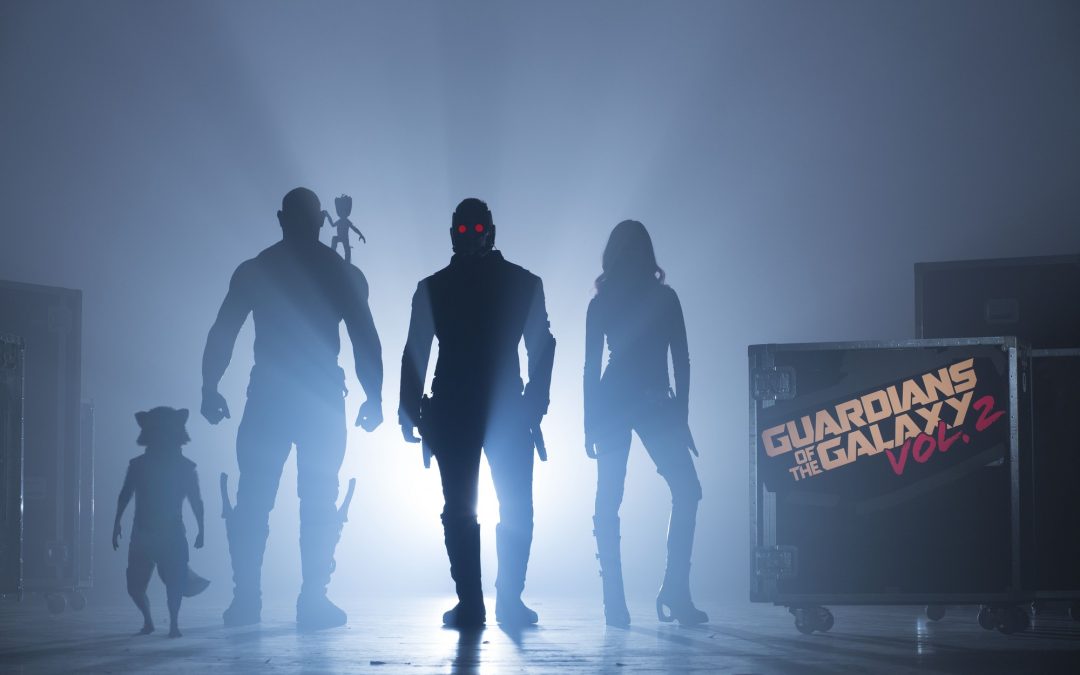 The mixtape-as-movie concept has proven a hitmaker for “Guardians of the Galaxy Vol. 2,” which vaulted to the top of the box office with a $145 million domestic weekend haul based largely on the power of classic rock. The plot hinges on a Walkman-wearing intergalactic superhero, fond of his mom’s circa 1970s era classic rock.

Writer-director James Gunn makes no secret of the fact that he crafts the pacing of the story around songs he’s selected for his soundtracks, and uses music on the set to help the actors get their saving-the-universe-old-school groove on. “He films to score,” says the film’s composer Tyler Bates. “The cast wears earbuds that are digitally removed later, so they’re moving to the cadence of the music.”

Derived from the Marvel comic book series, 2014’s “Guardians of the Galaxy” made $733 million worldwide, earning Gunn quite a bit more coin for Vol. 2’s sync licensing. The 14 songs on “Guardians of the Galaxy  Vol. 2: Awesome Mix Vol. 2” are again mostly ’70s hits, including “Surrender” by Cheap Trick, Sweet’s “Fox on the Run,” and ELO’s “Mr. Blue Sky.” There is also one original. With lyrics by Gunn and music by Bates, “Guardians Inferno” features vocals by actor David Hasselhoff, a childhood hero of the director’s whose face is a plot point in both films. Peter Quill, aka Star-Lord (Chris Pratt) carries a photo of the “Knight Rider” star, who he believes to be his long-lost dad.

In addition to rapping to the disco-version of the “Guardians” theme, Hasselhoff has a cameo in “Guardians 2.” “James told me he grew up watching ‘Knight Rider’ and I knew he was a fan,” says the actor, who admits he was nonetheless blindsided when over lunch at Soho House in Malibu, “he said, ‘I have an offer: I wrote the lyrics for a song for the end of the film, and I’d like you to sing them. And I was like, ‘Is this really happening to me?’”

Hasselhoff is no stranger to hit records. “My wall is covered with gold and platinum,” says the “Baywatch” alum, who has a sizable following in Germany and Austria. On July 15 he will perform for a crowd of 150,000, on a bill that includes Green Day. “I’m special guest, ‘The Hoff,’” he says, having ascended to the ranks of a uni-name.

The “Guardians of the Galaxy Awesome Mix Vol. 1” soundtrack is certified platinum, having sold 1.7 million copies, according to Nielsen Music. Blue Swede’s “Hooked On a Feeling,” The Raspberries’ “Go All The Way,” The Jackson Five’s “I Want You Back” and the Marvin Gaye-Tammi Terrell duet “Ain’t No Mountain High Enough” are included on that compilation. It’s a tough act to follow. Out of the box, “Guardians of the Galaxy Vol. 2: Awesome Mix Vol. 2” is moving a bit slower, with 73,600 sales since its release April 21 (compared to a 168,800 two-week total for the original), Nielsen Music reports.

Bates, who also scored the original, says Gunn provides him the script with the song cues before he starts writing the score, “so I can feather the music in or out of a song.  So when a song like Fleetwood Mac’s ‘The Chain’ is fading out and score fading in, and we want to continue that emotion, I’ll use the same key, but if it’s a complete mood shift, I’ll change key and create more of a beat. Sometimes the aim is a seamless transition, but other times if the story is moving on, I’ll write in a different cadence, or cue it a little fatter or darker.”

Of the “Guardians Inferno” collaboration, says Bates: “James said he wanted to do a cheeseball disco track. He wrote some words and sent on a voice message to me from his iPhone. I reworked the Guardians theme and recorded a guide vocal for David to know the cadence, and then he came into my studio and recorded. It took us about a weekend, but we wound up arranging it with an orchestra and some soul singers. It turned out to be a pretty large scale production for a such a quick idea.”