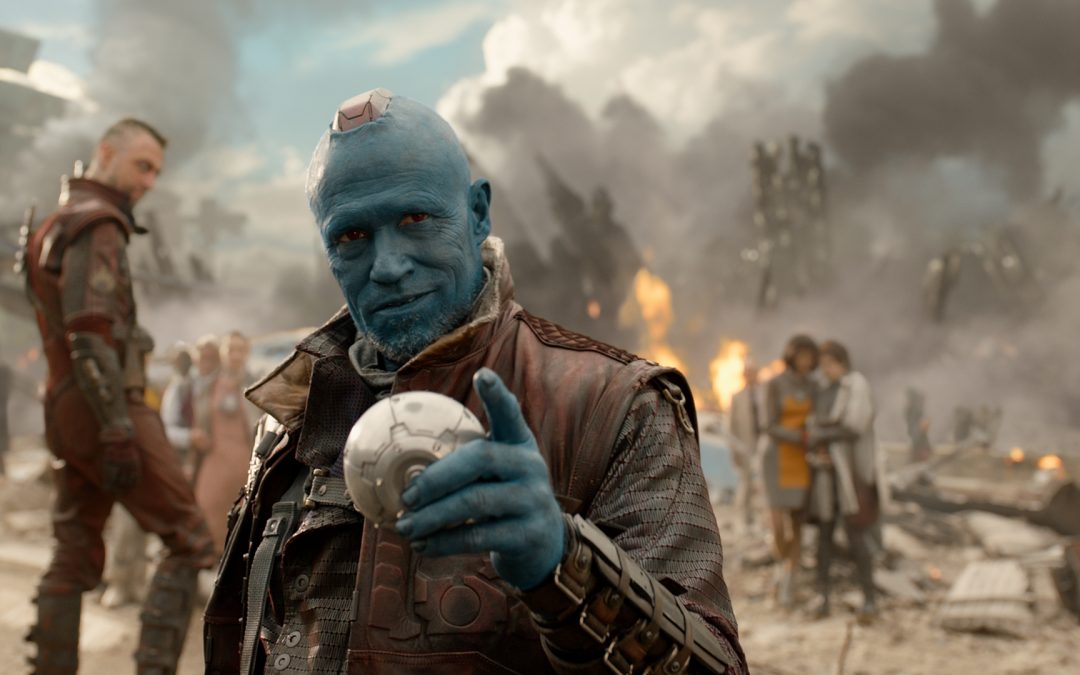 “Guardians” has taken over the galaxy — or, at least, planet Earth.

After 13 days at the international box office, the latest from Disney and Marvel has earned $282.6 million. That, combined with the film’s opening weekend domestic take of $145 million, brings its global total to $427.6 million.

“Guardians of the Galaxy Vol. 2” made more than $106 million in its first weekend at 58% of overseas territories last weekend. This weekend the movie earned an estimated $124 million abroad after opening in several more major foreign markets including Korea, Russia and China. The top five territories were China ($48 million); the U.K. ($35.7 million); Germany ($18.4 million); Australia ($17.2 million); and France ($16.1 million).

Apart from “Guardians,” Universal’s “The Fate of the Furious” continued to dominate overseas. The high-octane thriller is on track to rake in an additional $30.1 million from 66 territories this weekend, raising its international total to $951.2 million. The movie is another billionaire — its global total currently stands at $1.16 billion.

Universal and Blumhouse’s “Get Out” crossed a milestone, earning $200 million worldwide. The horror-thriller from Jordan Peele took in $8.3 million from 47 territories this weekend, raising its international total of $30.5 million.