Poll: Should Jimmy Kimmel Return to Host the Oscars in 2018? 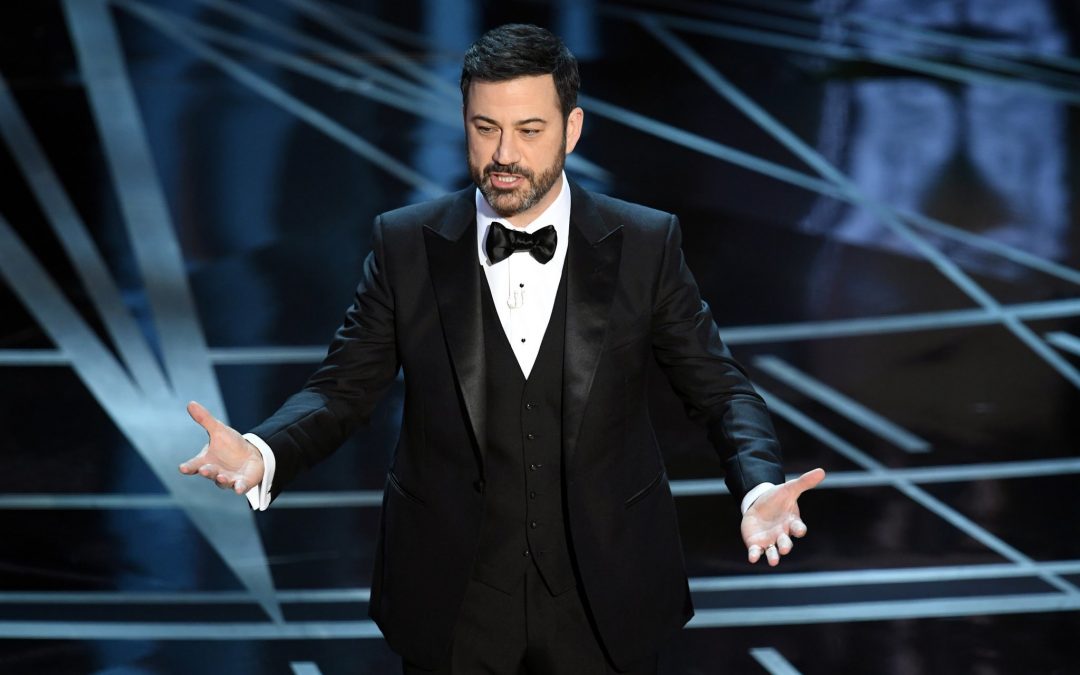 Jimmy Kimmel said in his Oscars monologue Sunday night, “I’ve never been to the Oscars before. It’s my first time here. And the way you people go through hosts, it’s probably my last time here.”

However, that may not be true. Kimmel’s hosting gig drew a largely positive response, with Variety‘s Sonia Saraiya saying that he “found an interesting way to braid together both bro comedy and sensitivity — and that’s usually by opting into the role of jackass, which allows pretty much everyone else to look good.” She added that he nailed the “perfect, quintessential host move” when he joked that he knew he’d screw the telecast up somehow after “La La Land” was incorrectly named best picture instead of “Moonlight.”

Could the Academy ask Kimmel back to emcee next year? They’ve done it plenty of times before — just ask Billy Crystal, who hosted nine times, or Bob Hope, who holds the record at a whopping 19 hosting gigs.

We want to know what you think. Should Kimmel return to host, or should he sit out next year? Or are you still evaluating his performance? If you don’t think he should return in 2018, let us know in the comments who you would like to see host Hollywood’s biggest night next year!

UPDATE: This poll has been closed, with our readers voting yes!