‘War for the Planet of the Apes’ Final Trailer 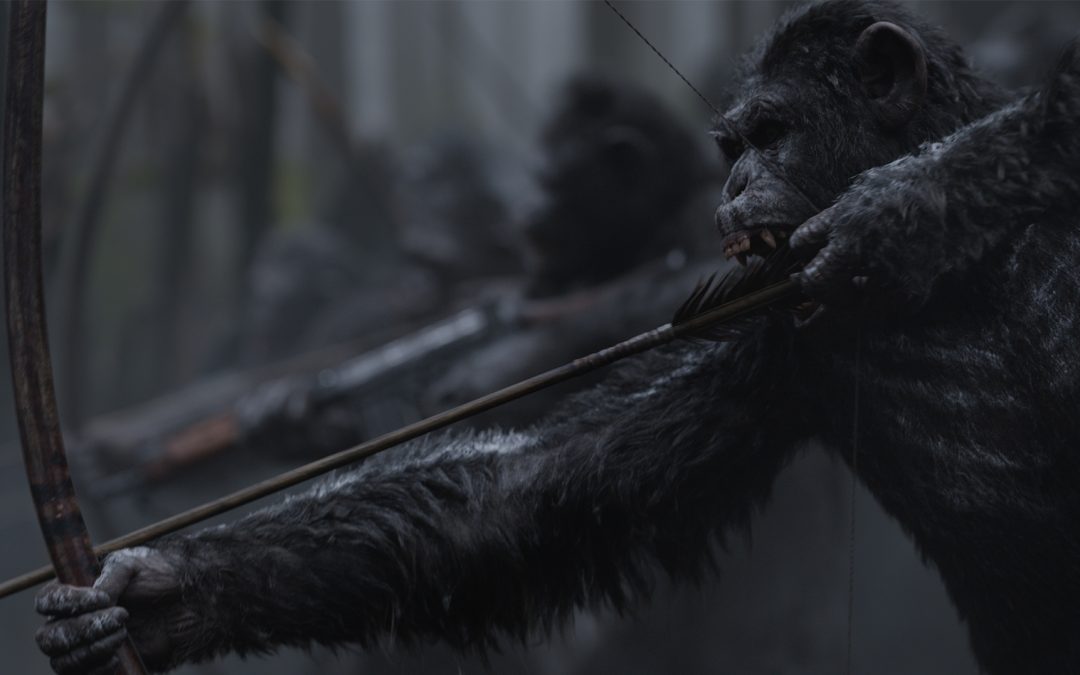 Apes and humans face off with plenty of violence and bloodshed in the final trailer for Fox’s “War for the Planet of the Apes” — the eighth film in the franchise.

“I did not start this war,” intones Andy Serkis’ ape leader Caesar in an ominous voiceover. “But I will finish it.”

The footage shows human and ape armies battling each other with a variety of armaments — including helicopters —  amid wintry landscapes. Woody Harrelson’s new Colonel character asserts, “Years from now, your children will ask what you did in the greatest war and you can tell them ‘I fought to protect this world.’”

The trailer also features a scared, young girl with a teddy bear whom Caesar and his associates pick up on their journey to a final battle, but it’s unclear who she is. The cast also includes Steve Zahn, Amiah Miller, Karin Konoval, Judy Greer, and Terry Notary.

Matt Reeves, who directed 2014’s “Dawn of the Planet of the Apes,” is returning to helm from a script by Mark Bomback. Peter Chernin, Dylan Clark, Rick Jaffa, and Amanda Silver are producing the film

“War for the Planet of the Apes” storms into theaters on July 14.