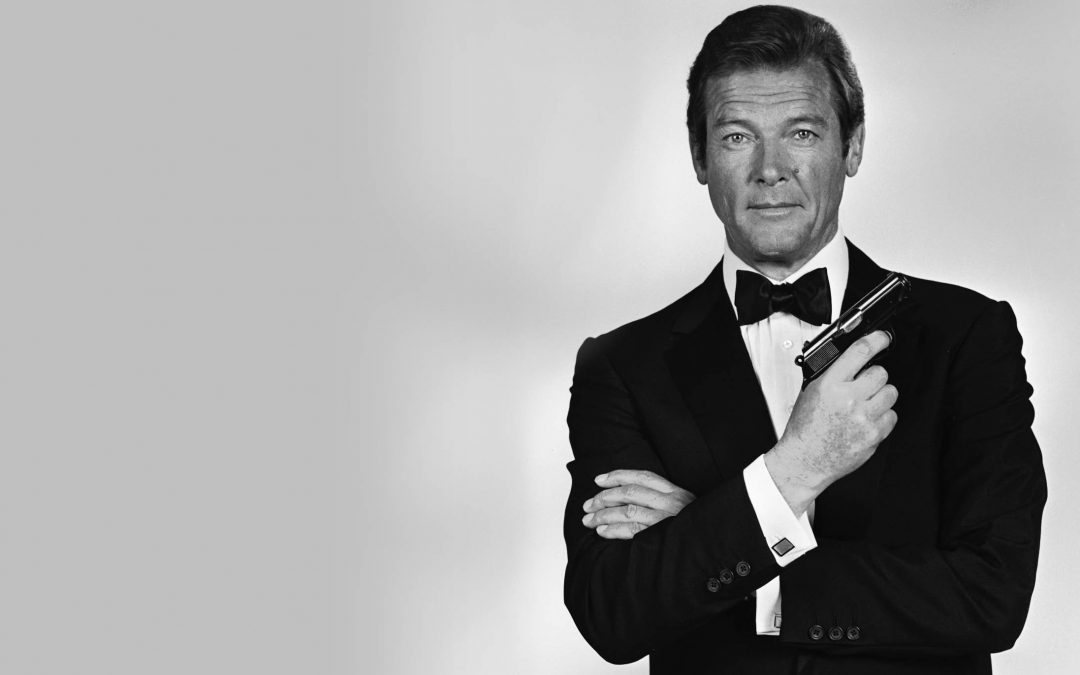 Tributes to the late Roger Moore flooded social media Tuesday following the announcement that the James Bond actor had died at the age of 89 in Switzerland. Singer Boy George hailed Moore as “the king of cool” while Oscar-winning actor Russell Crowe tweeted succinctly: “Roger Moore, loved him.”

Michael Caine said he was one of his closest friends.

I am devastated today at loosing one of my oldest and closest friends ROGER MOORE, my world will never be the same again.

R.I.P Sir Roger Moore. He was the king of cool.

In a series of tweets Crowe went on to say he had tried to dress like Moore’s “The Saint” character Simon Templar as a kid.

At 10 I used to try to dress like Simon Templar .
My mother worked part time at the Indonesian embassy.
Added intrigue to my persona .

MGM chairman and CEO Gary Barber issued a statement saying the actor, who had been a “beloved part of the MGM family for decades,” would be “revered for generations to come” for his “iconic” film and television performances. “His suave sophistication in his defining role as James Bond was matched only by his generosity and kindness,” said Barber. “He bettered the lives of countless individuals around the world through his long-standing involvement with UNICEF as a Goodwill Ambassador. Roger will be sorely missed but always remembered, and our thoughts are with his family.”

Pinewood Studios, where all seven of Moore’s James Bond movies shot and where the actor kept an office since 1970, posted a tribute on its website calling him “a force of nature.” The statement read: “It is with great sadness that Pinewood learns of the passing of Sir Roger Moore, KBE. He has kept an office at the studios since 1970 and he is officially one of our longest standing residents. He joked only recently that he did still ‘make a point of coming in whenever I can to do a little light dusting and hoovering.’ Sir Roger was a force of nature and his humour and amazing spirit will be missed by all of us.”

Jane Seymour, who starred alongside Moore in his first James Bond film “Live and Let Die” in 1973, paid tribute on Instagram. Seymour said the actor had taught her “what a movie star really was and should be” as well as the “true meaning of being a humanitarian.”

Actress Mia Farrow, who had worked alongside Moore as a Goodwill Ambassador for children’s charity UNICEF, the world’s leading organisation working for children in danger, said few people were as kind and giving as the actor. “He will be missed too by UNICEF,” said Farrow.

The charity posted a photo of Moore meeting children at a pre-school crèche in Accra, Ghana in 2000. It tweeted that it was “heartbroken at the loss or our beloved friend.” Moore had been a Goodwill Ambassador for the charity since being introduced to it by Audrey Hepburn in 1991.

I am devastated to learn of Roger Moore’s passing. The first leading role I ever had as a Bond girl was such a new and frightening world and Roger held my hand and guided me through every process. He taught me about work ethic and humility. He was so funny, kind and thoughtful to everyone around him and in that Roger taught me what a movie star really was and should be. Through his lifelong work with UNICEF he showed me the true meaning of being a humanitarian and giving back. He was my Bond. – Jane Seymour

Few are as kind & giving as was Roger Moore. Loving thoughts w his family & friends. He will be missed too by UNICEF pic.twitter.com/fYAEUqAaaw

We are heartbroken at the loss of our beloved Goodwill Ambassador and friend Sir Roger Moore. All our thoughts are with Sir Roger's family pic.twitter.com/SXVuSvEpPt

Edgar Wright said as well as being the British director’s “first Bond and one of the first actors that I loved as a kid” that Moore was also “a lovely, funny, warm person.” A sentiment echoed by journalist and television presenter Piers Morgan.

“Breaking Bad” star Bryan Cranston posted a picture of himself with Moore, who he called “generous and kind,” saying the two had had a “great chat about acting and life six months ago.”

RIP Sir Roger Moore. My first Bond and one of the first actors that I loved as a kid. And a lovely, funny, warm person to boot. Farewell.

Moore was the first of the six actors who have played Ian Fleming’s iconic spy character in Eon Productions official film franchise to die, despite being the third actor to take on the role. British soccer legend and television broadcaster Gary Lineker said “James Bond should never die.”

British comedian, actor and writer David Walliams, who was a friend of the actor and hosted a special screening of 1977’s “The Spy Who Loved Me” as his Screen Epiphany at the British Film Institute in 2012, also posted a series of tweets. Walliams said Moore was a hero both on screen and off in his role as James Bond and in his work with UNICEF. “Every time you appeared on screen from childhood to adulthood you never failed to bring a smile to my face,” added Walliams.

Farewell to #SirRogerMoore He was a hero as @007 on screen & a hero for @UNICEF in real life. The perfect gentleman. https://t.co/6y4DPJJNO8

Thank you @sirrogermoore Every time you appeared on screen from childhood to adulthood you never failed to bring a smile to my face. pic.twitter.com/ctbqF77fFR

The ultimate James Bond… so sad to hear that Roger Moore has passed away. Thoughts and prayers are with his family…🙏🙏🙏 pic.twitter.com/2iU7pl78uG

Farewell dearest Roger. All our love, Andrew and Madeleine

My dearest uncle Roger has passed on. What a sad, sad day this is. Loved the bones of him. Generous, funny, beautiful and kind. #ROGERMOORE

We are extremely saddened to learn of the passing of Sir Roger Moore. The thoughts of Aston Martin are with his family.