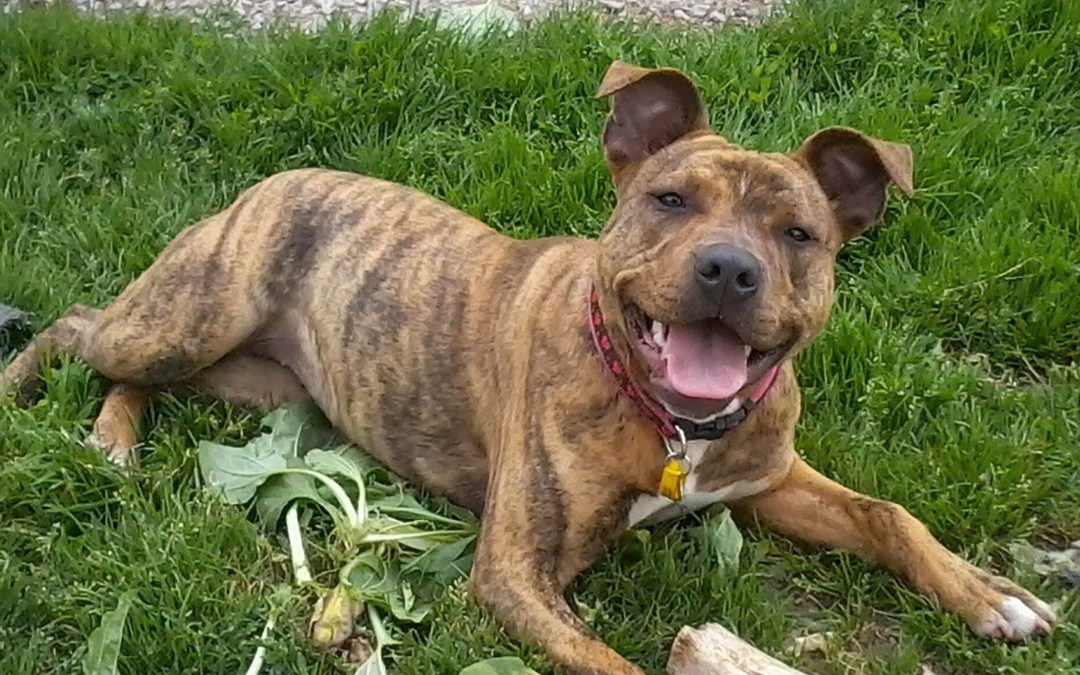 If you want any insight into the mind of Michael Bay, just look to his canine companions. “If you understand how he feels about his dogs, you’ve got it,” says producer Jerry Bruckheimer. “He’s nuts about them, they’re like his kids.”

Currently, Bay is father to three English Mastiffs: Rebel, the oldest, and puppies Nitro Zeus and Bumblebee. Many of his past pups have been named after characters in his films, such as Bonecrusher, named after a Transformer, and Mason, for Sean Connery’s character in “The Rock.” Both dogs even made appearances in the “Transformers” franchise.

That love isn’t just limited to his own dogs. His producing partner at Platinum Dunes, Brad Fuller, recalls a day he and his wife were in a car with Bay. “A dog kind of jumped in front of us,” Fuller says. “He pulled over immediately, put on the hazards, jumped out of the car, and took off after the dog. He was so concerned this dog was out there and someone was going to hit it.”

Last year, Bay made international headlines after reading a story in the Daily Mail about Freya, “the world’s loneliest dog.” Freya had lived her entire six years in a shelter without anyone adopting her, due suffering epilepsy. Bay instantly wanted Freya for a role in his next “Transformers” movie. Freya’s story and Bay’s interest made the story a viral sensation, and she was actually adopted prior to shooting.

But the owner agreed to let her in “Transformers: The Last Knight,” in which she plays the pet of Anthony Hopkins’ character.

And a star was born. “She was fantastic!” says Bay. Freya’s screen debut can be seen in theaters on June 21.