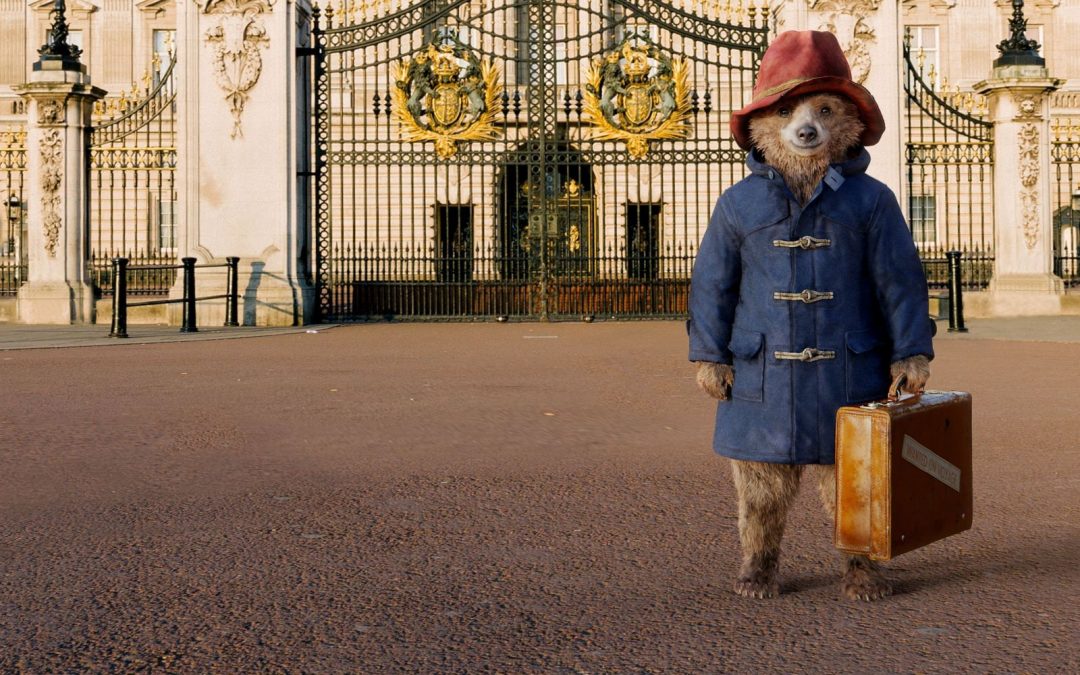 Paddington is back with his usual slapstick as a less-than-successful window washer in the first teaser trailer for the sequel.

The well-intentioned bear faces the task of getting a heavy bucket of water up a ladder, but winds up with the bucket on his head. “You’re aware that a bear is on your roof?” a constable inquires of a local resident.

The original “Paddington” opened in late 2014 and grossed nearly $270 million worldwide, including $76.2 million in the U.S. and $59.5 million in the U.K. The much-loved talking bear, who comes from Peru and loves marmalade, is based on a series of children’s books by Michael Bond that launched in 1958.

The sequel follows the bear, who’s happily settled with the Brown family and is a popular member of the local community, as he takes on a series of odd jobs to buy the perfect present for his Aunt Lucy’s 100th birthday. When the gift is stolen, he and the family attempt to find the thief.

“Paddington 2” is a co-production of Heyday Films and Studiocanal and produced by David Heyman. Paul King returned to direct from a script he co-wrote with Simon Farnaby. It is fully financed by Studiocanal which will distribute the family film in the U.K., France, Germany, Australia, and New Zealand.

The Weinstein Company will open “Paddington 2” in the U.S. on Jan. 12. What the trailer below