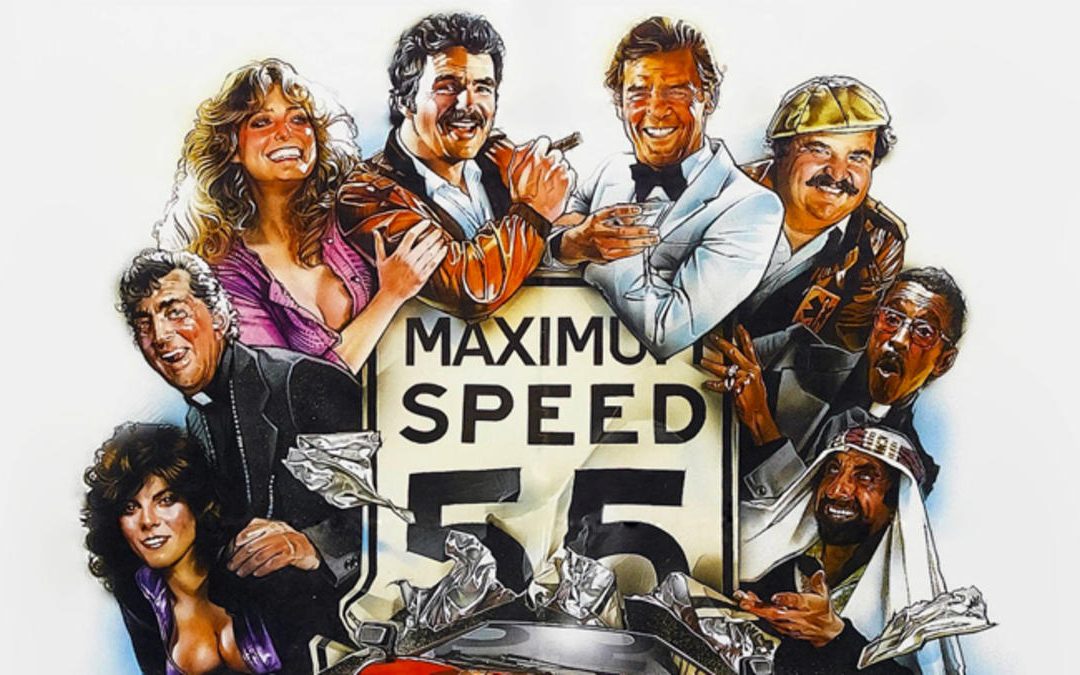 Warner Bros. is negotiating with “Central Intelligence” director Rawson Thurber to helm a reboot of the “Cannonball Run” franchise.

Andre Morgan and Alan Gasmer are producing the movie. Albert S. Ruddy and Raymond Chow are the exec producers.

The series produced three films, with the first, “The Cannonball Run,” released in 1981 and the most recent, “Speed Zone,” in 1989.

Thurber recently directed the Dwayne Johnson-Kevin Hart action-comedy “Central Intelligence,” which grossed almost $217 million worldwide on a $50 million budget, and is currently developing Johnson’s “Skyscraper” at Legendary. He is repped by WME and Gretchen Rush.

Lennon and Garant are repped by UTA and Principato-Young Entertainment. The news was first reported by Deadline Hollywood.