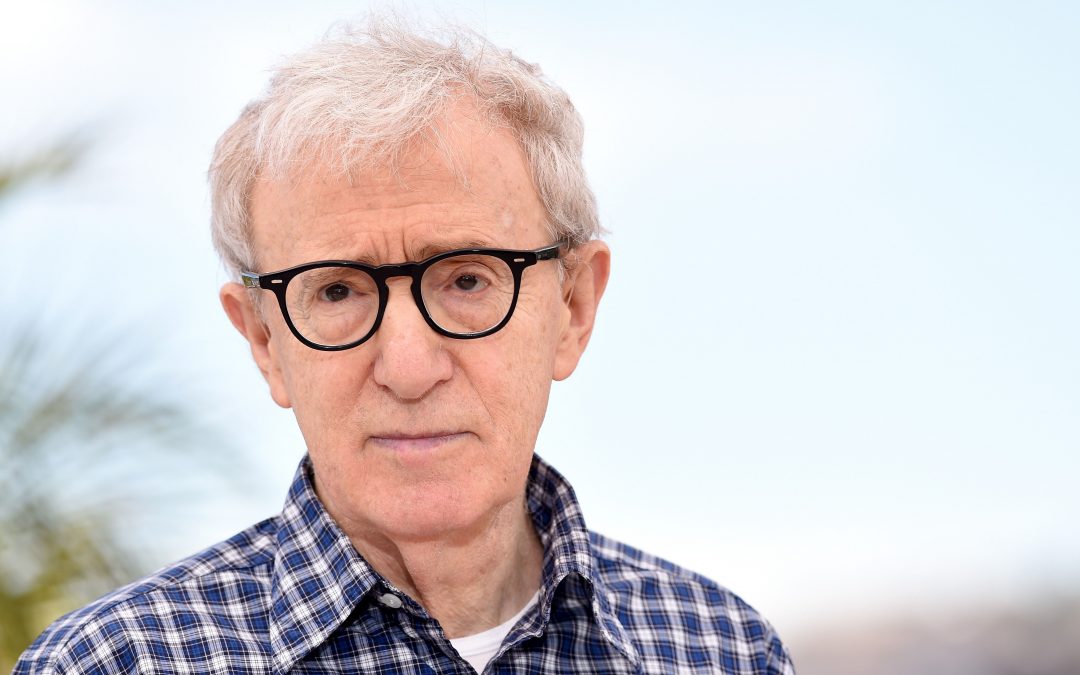 Woody Allen’s next film will hit theaters this December, Variety has learned.

“Wonder Wheel,” a drama set in Coney Island during the 1950s, will debut in limited release on Dec. 1, 2017. That pits it against “The Disaster Artist,” a comedy with James Franco about the making of the cult film “The Room.” It’s actually a pretty open period on the release calendar. Disney will launch “Coco,” an animated movie, on the weekend before “Wonder Wheel” opens. The weekend after “Wonder Wheel” lands will see the release of Guillermo Del Toro’s fantasy drama “The Shape of Water,” but many films seem to be steering clear of December. That likely has a lot to do with “Star Wars: The Last Jedi,” which hits theaters on Dec. 15.

Amazon Studios is distributing “Wonder Wheel,” having previously worked with Allen on last year’s “Cafe Society.” That comedic drama went on to make $43.8 million globally. “Wonder Wheel’s” cast includes Jim Belushi, Juno Temple, Justin Timberlake, and Kate Winslet. A logline for the film says that it will contain “larger-than-life characters, lovers, infidelity, and gangsters.” It’s Winslet’s first time working with Allen. She was previously tapped for 2005’s “Match Point,” but had to drop out for family reasons.

The December release will allow “Wonder Wheel” to qualify for this year’s Academy Awards. Allen is a favorite with Oscar voters, having racked up statues for the likes of “Hannah and Her Sisters,” “Annie Hall,” and “Midnight in Paris.”

Amazon has only been producing original films for two years, but it has already established itself as a major presence. It released “Manchester by the Sea,” which won Oscars for Casey Affleck and writer-director Kenneth Lonergan, and picked up another Academy Award for “The Salesman,” which won best foreign language film. Upcoming Amazon releases include “The Big Sick,” a romantic comedy from “Silicon Valley’s” Kumail Nanjiani, and “Wonderstruck,” an off-beat drama from Todd Haynes.