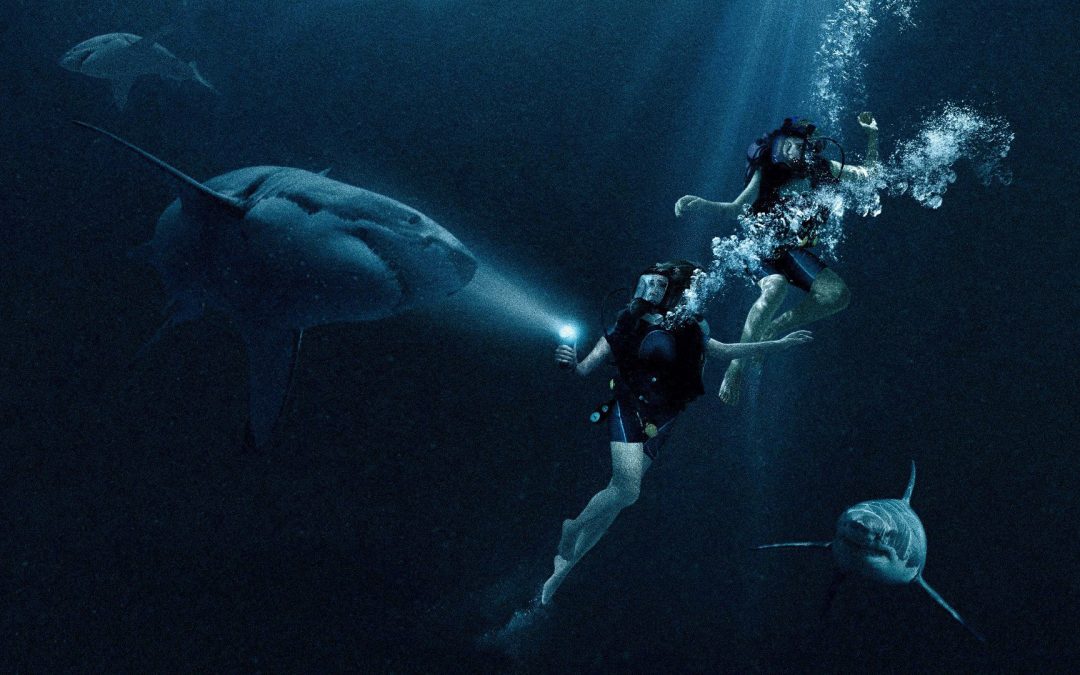 47 Meters Down looks to be the most terrifying shark movie in years, if the tense trailer for the film is any indication.

Don’t let the movies you see on the Syfy network fool you. Sharks are terrifying creatures, and they still can be in movies. There might be dozens of shark horror films that suck, but for every Jaws 2, 3, and 4, there’s a Jaws 1.

47 Meters Down is an upcoming shark movie set to counterbalance the Sharknado movies. By that, I mean it looks legitimately horrifying. Either that, or I’m just a big scaredy-cat when it comes to sharks.

Mandy Moore dives into shark-infested waters in this summer’s open ocean survival horror, “47 Meters Down.” There have been trailers for Johannes Roberts’ take on the classic deep-sea scenario floating around, but a fresh sneak peek just washed ashore this weekend.

In this trailer, we get an even more in-depth look at Moore’s Lisa as she and sister Kate (Claire Holt of “H2O: Just Add Water” and “The Originals”) attempt to go cage-diving while on vacation in Mexico. That is, until their equipment malfunctions, stranding them — you guessed it — 47 meters underwater, with limited oxygen and bloodthirsty Great White sharks swimming overhead.

“47” was originally anchored to a Aug. 2, 2016, DVD and VOD release through Dimension Films. However, Dimension sold the rights to Freestyle Releasing, a subsidiary of Byron Allen’s Entertainment Studios, which decided to go against the current and give it a 2017 theatrical release instead.

Blake Lively’s “The Shallows” went swimmingly for Columbia Pictures in 2016, so Freestyle is probably fishing for a surprise hit of its own.

Sisters Kate and Lisa are ready for the holiday of a lifetime in Mexico. When the opportunity to go cage diving to view Great White sharks presents itself, Kate jumps at the chance while Lisa takes some convincing.

Lisa finally agrees and the girls soon find themselves two hours off the coast and about to come face-to-face with nature’s fiercest predator. But what should have been the trip to end all trips soon becomes a living nightmare when the cage breaks free from the boat and plummets to the ocean floor.

Kate and Lisa find themselves trapped deep underwater with less than an hour of oxygen left in their tanks. They must somehow work out how to get back to the safety of the boat above through 47 meters of shark-infested waters.