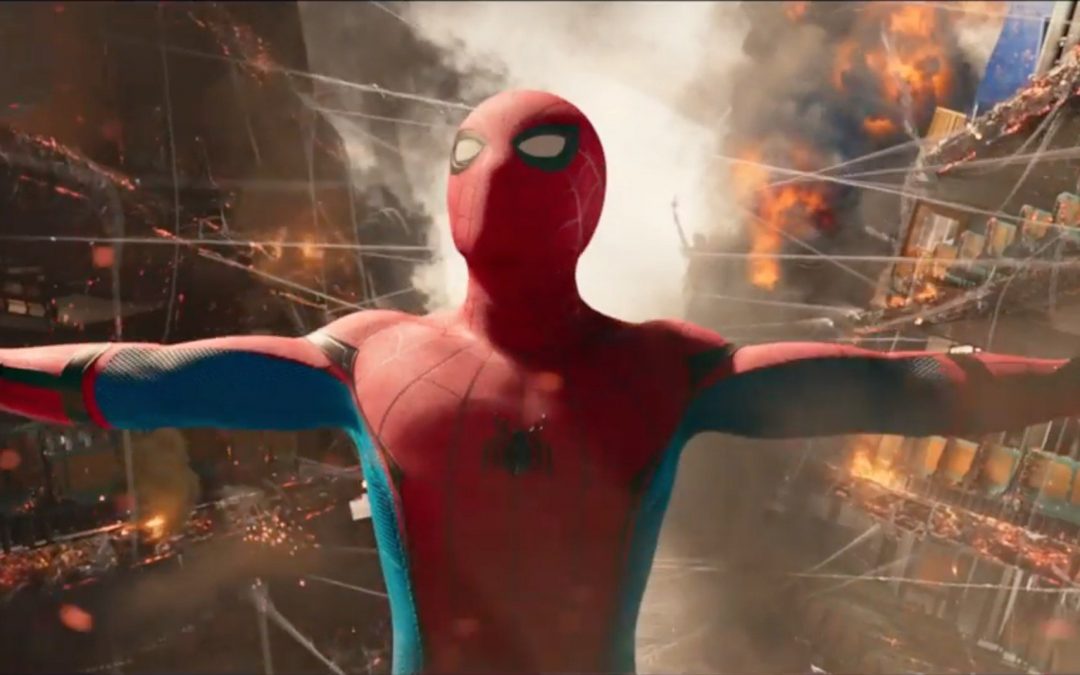 Sony released an international poster on June 12, announced an arcade game at Dave & Busters on June 14, and released a trailer for its VR experience on June 16.

Disney-Marvel’s “Black Panther” generated 33,000 new conversations and has a total of 566,000 conversations since the studio launched the first trailer for the film debuted during Game 4 of the NBA Finals on June 9, as the Golden State Warriors and Cleveland Cavaliers faced off. The footage offered the first look at such big stars as Lupita Nyong’o and Michael B. Jordan, as well as Chadwick Boseman, who plays the titular Black Panther.

Universal’s animated “Despicable Me 3” generated 27,000 new conversations last week to lift its total to 159,000. The family comedy open on June 30.