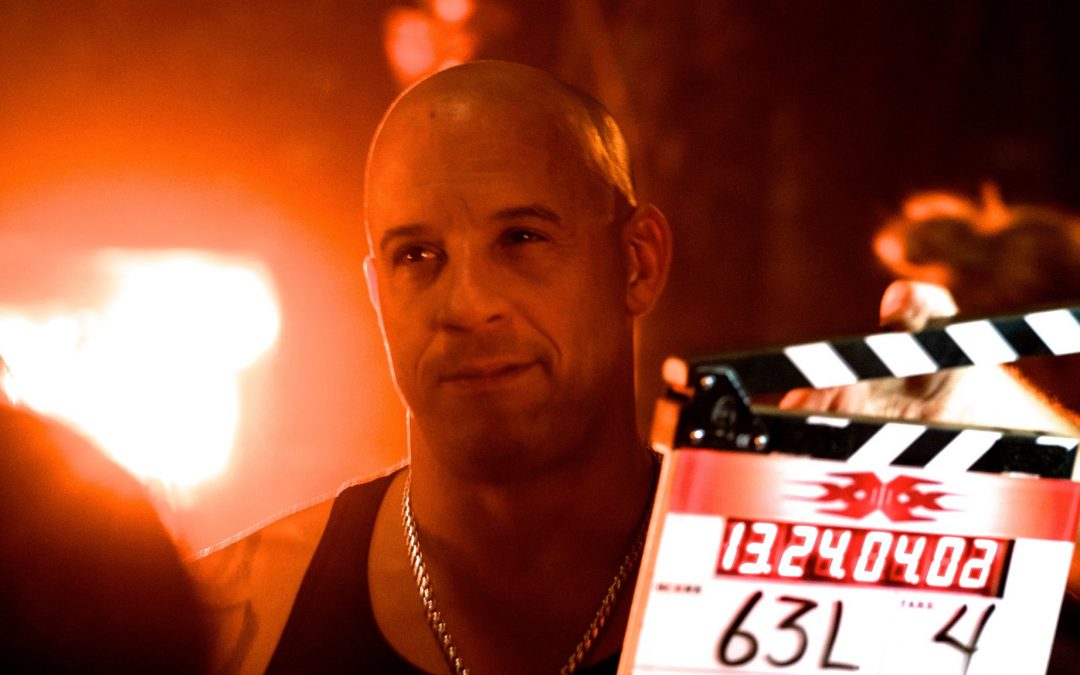 The H Collective will be financing and/or producing four projects a year over the next four years, in four categories — family/comedy, action/adventure, horror/genre and prestige. The privately funded company plans to announce its CEO and other execs in a few weeks, a spokesman said.

Roth and Kirschenbaum are also teamed with H Collective on “Three Sisters,” an action comedy starring Ruby Rose that will be directed by Timur Bekmambetov (“Wanted”) and written by Derek Haas.

H Collective is joining Mark Johnson on “The Parts You Lose,” in which a young deaf boy comes across a wounded man — played by Paul — in a snowdrift, he moves him to a nearby barn and helps nurse him back to health. Before long, it becomes clear how dangerous this man is, and the unlikely friendship that develops between the two may have grave consequences.

Foreign sales on “The Parts You Lose” launched at the 2015 American Film Market with Paul and Carice Van Houten attached at that point.

H Collective is also on board with Sid Ganis and Nancy Hult Ganis on “A Children’s Song,” the story of  two students competing for a music scholarship who discover their original compositions are based on a single family song, leading them to uncover the long lost true origin of the melody: a story of salvation and hope when over 20,000 Jews immigrated to Shanghai during World War II.

“I’m extremely happy to be part of The H Collective family from the beginning,” said Sid Ganis. “The company has a great understanding of motion picture investment and an eye for quality productions, and I’m certain we will have a successful relationship.”

Johnson is teamed with H Collective on two other projects — horror-thriller “Raven Road,” written by Brian Anderson and centered on a group of teens who explore a deserted stretch of road made famous by urban legend after a friend dies in mysterious circumstance; and the action-comedy “White House Chef,” in which a Chinese chef working in the White House must save the First Family after he becomes unintentionally involved in a secret terrorist plot targeting an important state dinner.

“The H Collective has proposed a very clever and original model for making films of all sizes and shapes, and at all price levels,” said Johnson. “We are excited with the challenge of making diverse and arresting films for today’s global audience.”

In addition to financing and producing films, The H Collective will acquire distribution rights to select content. The company has an exclusive partnership with Beijing Culture, an entertainment conglomerate in China, and has secured North and South American rights to three films for which it will handle distribution and marketing. The films include “Wolf Warrior 2,” “Hanson and the Beast” and “A Better Tomorrow 4.”