Will Ferrell, Amy Poehler on Their Characters In The Film ‘The House’ 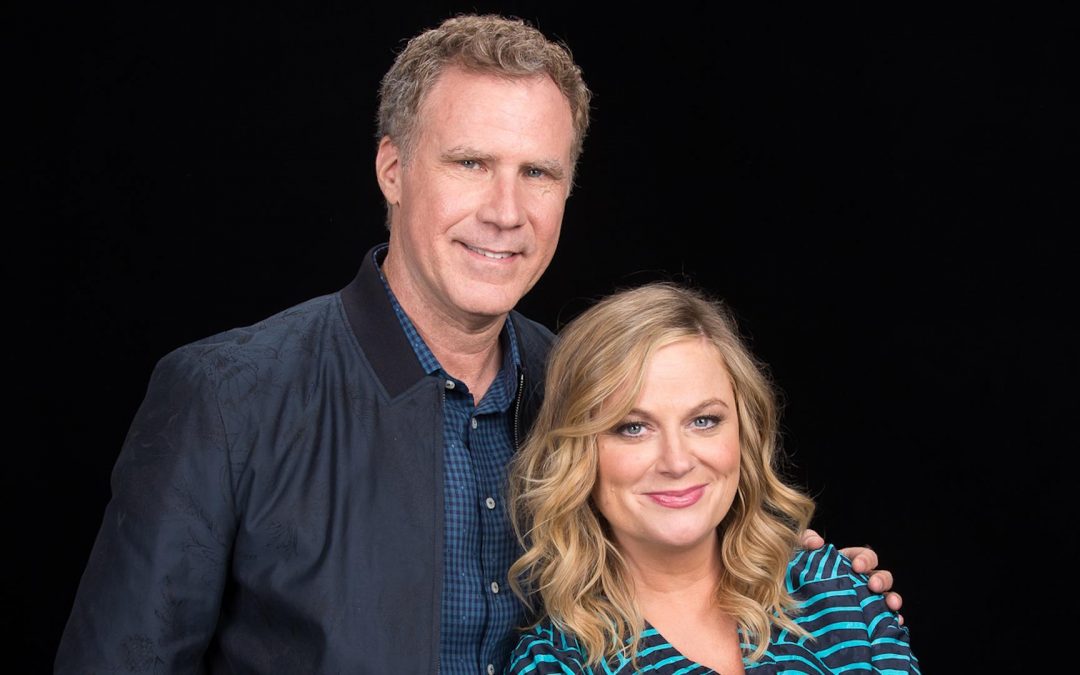 Five days into the summer, Will Ferrell and Amy Poehler welcomed the season unpretentiously at New Line’s world premiere Monday of R-rated comedy “The House” at the TCL Chinese Theatre.

“For something you’d want to see on a summer weekend, I think it hits the mark,” Ferrell mused. “Amy and I play very ordinary people who will do anything for their kid [and] get sucked into making this decision to open a casino in a basement. There’s this allure to Vegas  — that it’s one special hand to change your life even though most of the time, it doesn’t. I think we did a good job of moving that to a suburban setting.”

Indeed, “The House” tells the story of parents (Ferrell and Poehler) who are talked into launching the casino to pay for their daughter’s college costs. Poehler noted that her character got to go a bit crazy in the film.

“I light a guy on fire … in a fake way,” she noted. “Taking risks is a great idea especially when you’re young; it’s more difficult when you’re older.”

Andrew Jay Cohen, who directed from his own script, said the movie is going to outperform expectations.

“I love to make a dumb comedy that’s way better than it needs [to be] so as they go down the rabbit hole, it gets darker and darker,” he recalled. “I put two Stanley Kubrick references in the script for ‘Neighbors.’”

Ryan Simpkins, who plays the daughter, allowed that the movie reflected a bit of her own life.

“I was applying to college as I was filming this movie and I got in at UC Berkeley,” she added.  I just finished my freshman year, but I am going to take the next semester off to work. I just love this business.”

Will Ferrell at "The House" premiere – "Amy and I play very ordinary people who will do anything for their kid" pic.twitter.com/9GaMrhhayo