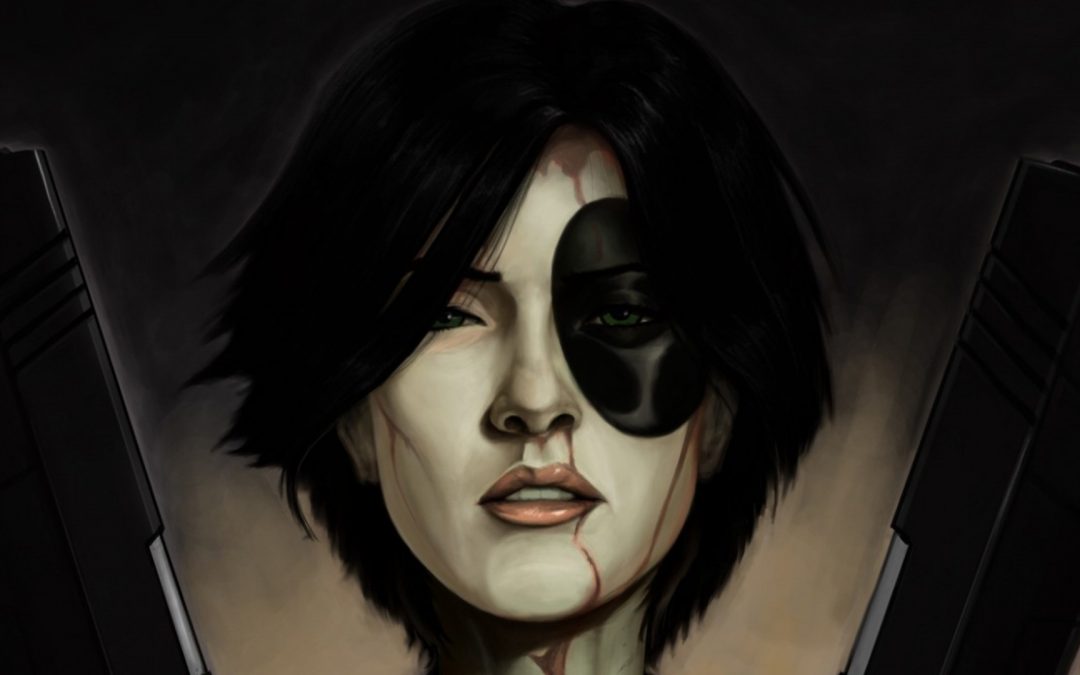 “Some people just know how to work a red carpet,” Reynolds captioned the photo of Domino sprawled over Deadpool in front of a fire. The photo recreates one of the early promotional images from the first “Deadpool” film, which had Reynold’s spoofing Burt Reynolds as he lounged in his Deadpool costume over a fur rug bear in front of a fireplace.

Some people just know how to work a red carpet. #Domino #DeadPool2 pic.twitter.com/llCc8JfKT6

Josh Brolin has also shared photos from set in his transformation to play Domino’s partner, Cable. In the Marvel comics, Domino is a mutant with telekinetic powers and was a founding member of Cable’s X-Force squad.

The superhero sequel will be produced by Reynolds and directed by David Leitch, with the original movie’s screenwriters Rhett Reese and Paul Wernick attached. The rest of the cast includes Leslie Uggams, who will return as Blind Al, Deadpool’s roommate; Jack Kesy as an unspecified villain; T.J. Miller as Weasel; and Morena Baccarin as Vanessa, Deadpool’s fiancée.