‘Super Size Me 2’ Among The Films At TIFF 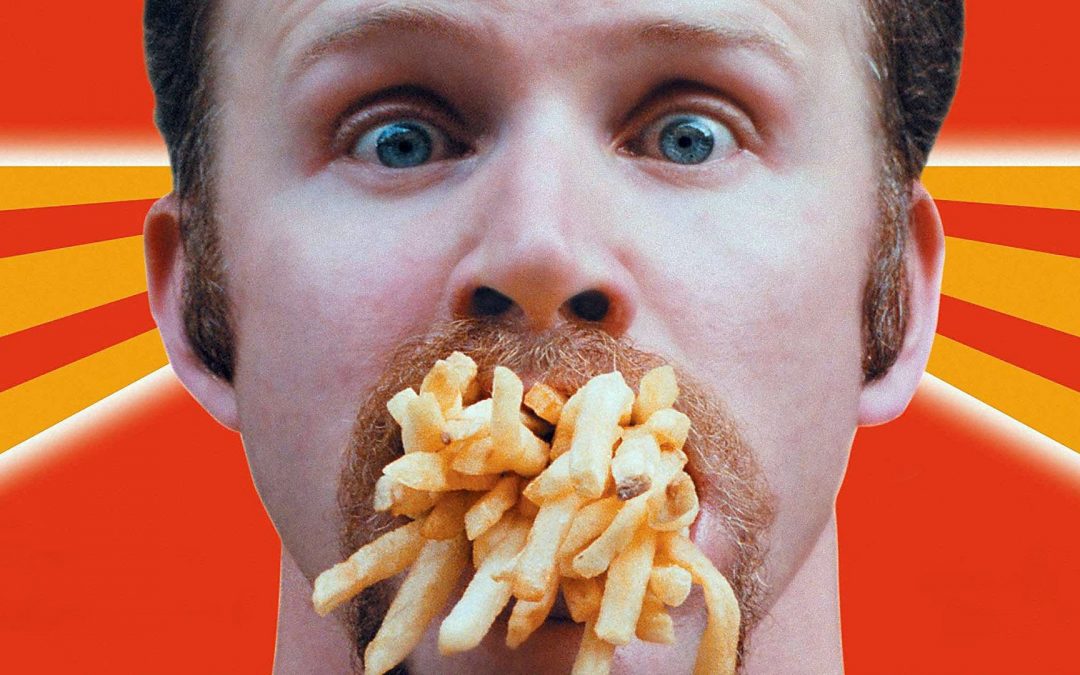 The Toronto International Film Festival will premiere James Franco’s comedy-drama “The Disaster Artist” as part of its Midnight Madness section of genre titles.

“The Disaster Artist” screened in March as a work in progress at South by Southwest, where it received a standing ovation. Critics were impressed with Franco’s performance as Tommy Wiseau in the film about the making of Wiseau’s 2003 so-bad-that-it’s-good film “The Room.” A24 and New Line have given the film an awards-season Dec. 1 release.

The festival, which runs from Sept. 7 to 17, also unveiled its documentary titles with Morgan Spurlock’s sequel to his signature Oscar-nominated fast food film with “Super Size Me 2: Holy Chicken!” as he opens his own fast food restaurant. The section will open with Sophie Fiennes’ “Grace Jones: Bloodlight and Bami.”

Lili Fini Zanuck’s “Eric Clapton: Life in 12 Bars” will screen in the section along with Chris Smith’s “Jim & Andy: The Great Beyond – the Story of Jim Carrey & Andy Kaufman Featuring a Very Special, Contractually Obligated mention of Tony Clifton.” The closing night film will be “Makala,” which won the Grand Jury prize at Cannes’ Critics Week.