‘Game Of Thrones’ With Record 10.2 Million Viewers This Sunday 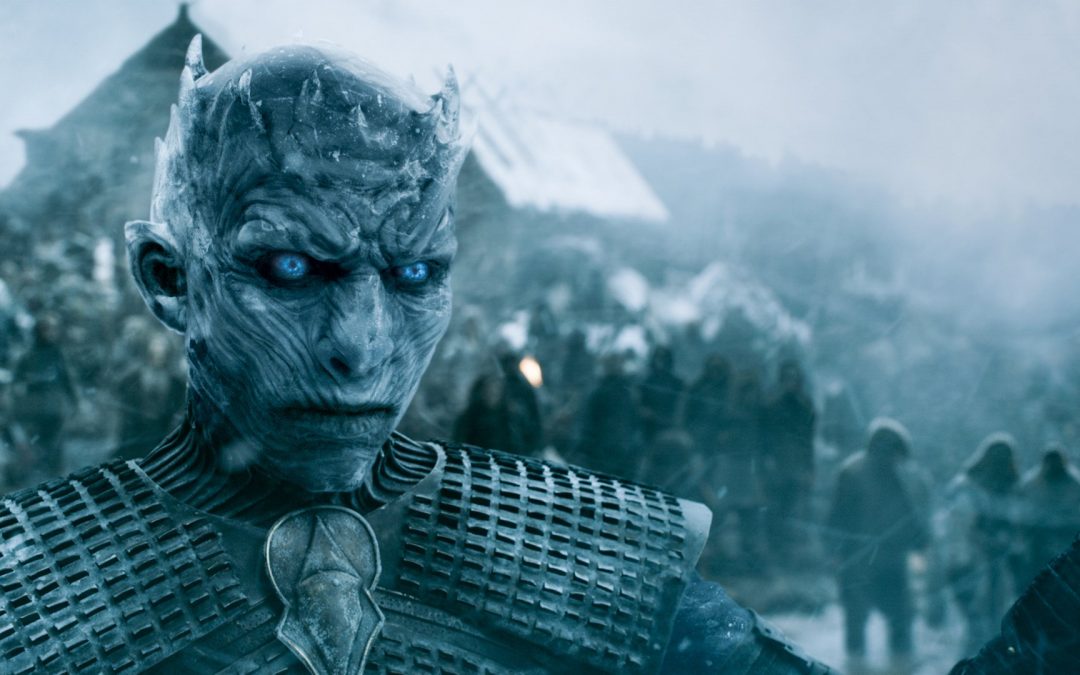 Hackers be damned: Script leaks and an episode accidentally put in piracy circles from Indian pay TV did nothing to stop the juggernaut that is “Game of Thrones,” which rocketed to a best-ever 10.2 million viewers in its 9 p.m. time slot Sunday.

The tally tops the 10.1 million that turned out for the season premiere last month, a number that in and of itself was a quantum leap for the 8 million-plus audiences that was the HBO series’ previous bests. Numbers for the total audience “Thrones” received across multiple airings and/or platforms have yet to be revealed.

The new record was counterintuitive to say the least considering the overhang of the hack attack that has bedeveiled the Time Warner-owned network in recent weeks. The unknown perpetrator has been threatening to damage HBO’s business as recently as Monday with the leak of select sensitive documents. Making matters worse, the episode that netted the new record made its way from Star India to copyright-infringing websites days before airing in the U.S.–yet didn’t impact the total audience.