‘The Four’ Fox On Their New Singing Compeition 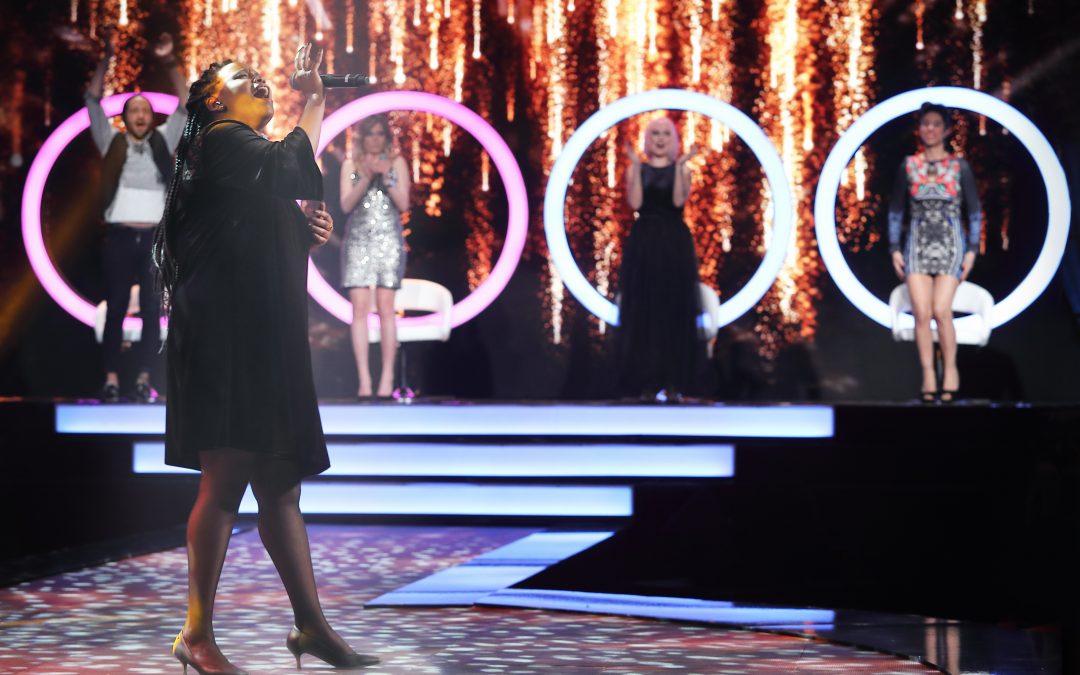 Fox has given a series order to “The Four,” a new singing competition series from ITV Entertainment and Armoza Formats.

The new series is the latest entry in a multi-network rush to launch the next hit singing competition — a race that began earlier this year with competition over the rebooted “American Idol.”

“The Four” is a variation on classic shiny-floor singing competitions. In the premiere episode, four finalists are selected. New contestants then challenge the finalists each week to steal one of the four slots. The winner is named in the season finale.

Fox canceled “American Idol” in 2016, ending a 15-season run. The network had watched the franchis suffer ratings declines and slip from its perch as television’s highest-rated series, a position it held for eight consecutive seasons, beginning in 2003-04.

But as Fox shifted toward a strategy that emphasized new scripted programming, it struggled to develop new series to compensate for the loss of “Idol,” which still ranked among broadcast’s higher-rated shows through its final season.

FremantleMedia began shopping a reboot of “Idol” earlier this year. After NBC and others kicked the tires on the property but passed, believing it to be too expensive, Fox made a late bid for the “Idol,” but was rebuffed in favor of ABC. A new “Idol” is set to premiere on the Alphabet in 2018, likely in March.

NBC, home to “The Voice,” also has its own new competition series, “The Stream,” in the works, and is said to be eyeing a March, 2018 premiere date for the show.

ABC’s deal to bring back “Idol” set off a scramble for talent in the competition-show space. Katy Perry has signed on to serve as a judge on “Idol” with a deal that gives her $25 million for the show’s first season back. ABC and FremantleMedia have also signed Ryan Seacrest to return as host.

NBC has secured “Idol” alums Kelly Clarkson and Jennifer Hudson to serve as coaches on upcoming seasons of its singing-competition series, “The Voice.”