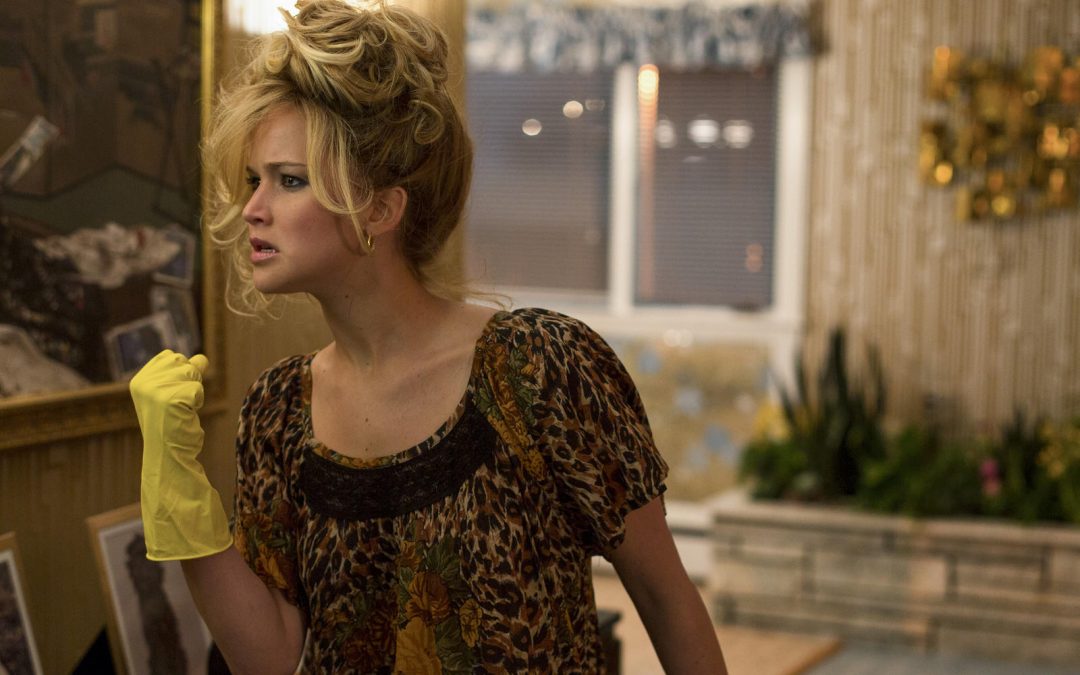 In the trailer, which seems to depart from the tropes of a traditional horror film, Lawrence appears obsessed with a brick wall, which is at one point dripping with blood. In another flash, it looks to conceal a tunnel. Lawrence’s character also is alarmed at one point by a hoard of people approaching in a field.

The cryptic film was announced in October of last year and Aronofsky released an alarming teaser poster on Mother’s Day featuring a colorfully illustrated Lawrence holding her heart in her hands.

A previously released teaser revealed little about the plot of the film, besides hinting that Lawrence and Javier Bardem play a couple living in an isolated home whose lives are interrupted by visitors. The film is billed as a psychological horror-thriller, and is set to include an eclectic cast with Michelle Pfeiffer, Ed Harris, Domhnall Gleeson, and Kristen Wiig.

“Mother!” has a planned release date of Sept. 15 and is set to have its North American premiere at the Toronto Film Festival, in addition to competing at the Venice Film Festival.

Watch the trailer for “Mother!” below: