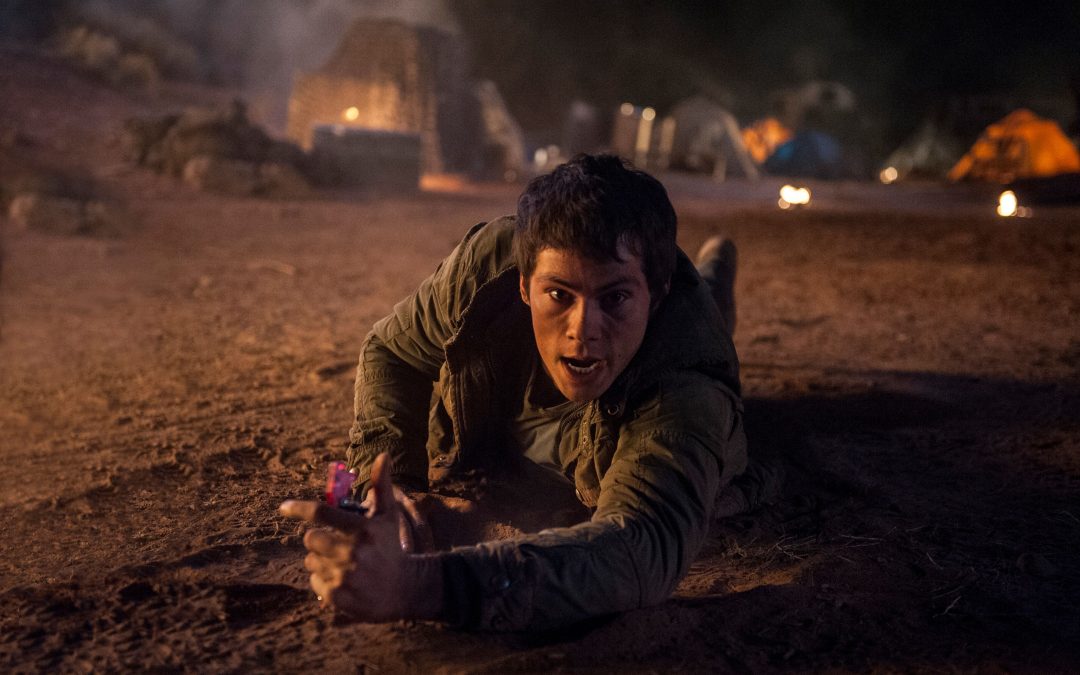 The activity was spurred by the studio holding a social promotion for fans to unlock the new poster online along with the release of a new red band trailer on Aug. 17. The cumulative number of new conversations for “American Assassin” has hit 245,000.

In the movie, Dylan O’Brien plays Mitch Rapp, a CIA recruit whose fiancee is killed in a terrorist attack moments after he’s proposed to her — motivating him to serve in a black ops mission aimed at stopping World War III in the Middle East. He’s trained by deep cover Cold War veteran Stan Hurley, played by Michael Keaton. The film opens on Sept. 15.

Disney-Marvel’s “Thor: Ragnarok” produced 21,000 new conversations last week as the studio released an interview with Tessa Thompson on Aug. 14, an international trailer on Aug. 16, and new set images on Aug. 17. The tentpole has now generated more than 850,000 new conversations and is scheduled for release on Nov. 3.

New Line’s horror-thriller “It” generated 14,000 new conversations, fueled by opening a themed haunted house in Hollywood on Aug. 14 and releasing a VR experience trailer the next day. “It” has already been projected to break September box office records with $50 million on its launch on the Sept. 8-10 weekend.

See the full chart below: