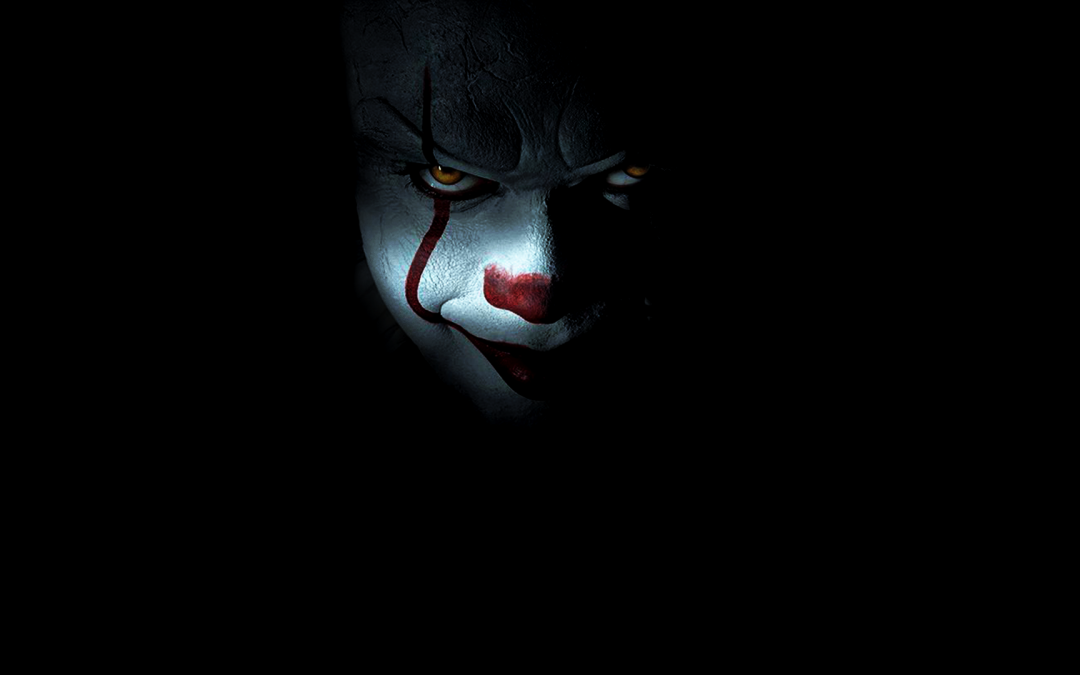 “It” will float to the top of the box office heap when it hits theaters next month.

Initial tracking suggests that the Stephen King adaptation is on pace to open to more than $50 million when it premieres in the U.S. on Sept. 8, 2017. That’s a massive number, one that’s usually reserved for summer debuts or holiday launches. Plus, “It” carries an R-rating.

“It” is one of King’s most beloved books, and anticipation has been high for the movie version. The initial trailer attracted 197 million views in its first 24 hours of release.

Sources close to the studio caution that the $50 million-plus number could be inflated, noting that the biggest September opening of all time was “Hotel Transylvania 2’s” $48 million debut, and this film carries an R-rating. They also note that even well-known horror franchises such as “Annabelle”failed to crack the $40 million mark in their opening weekends. Those sources believe an opening in the $40 million-range is more likely. Still, all signs are that “It” will be a major hit for the studio and should kick off the fall moviegoing season on a high note.

“It’s” likely success is also good news for the theatrical movie business. The summer box office has been battered by a series of film flops such as “King Arthur: Legend of the Sword,” “Baywatch,” and “Transformers: The Last Knight.” Ticket sales are down more than 4% for the year.

Warner Bros. and New Line are backing the film, which centers on a group of kids who face off with a terrifying monster who eats children and assumes the guise of a clown named Pennywise. The studio is already working on a sequel that will follow the children after they become adults.

“It” was the basis for an ABC mini-series that aired in 1990. It’s taken years to develop a big-screen version — at one point “True Detective’s” Cary Fukunaga had been enlisted to direct, but he parted ways with the studio over those pesky “creative differences.”

Muschietti is best known for directing “Mama.” The cast includes Bill Skarsgård as Pennywise, with Jaeden Lieberher, Finn Wolfhard, and Sophia Lillis among the group of child actors.