Leonardo DiCaprio To Give the Green Light to The Joker Movie? 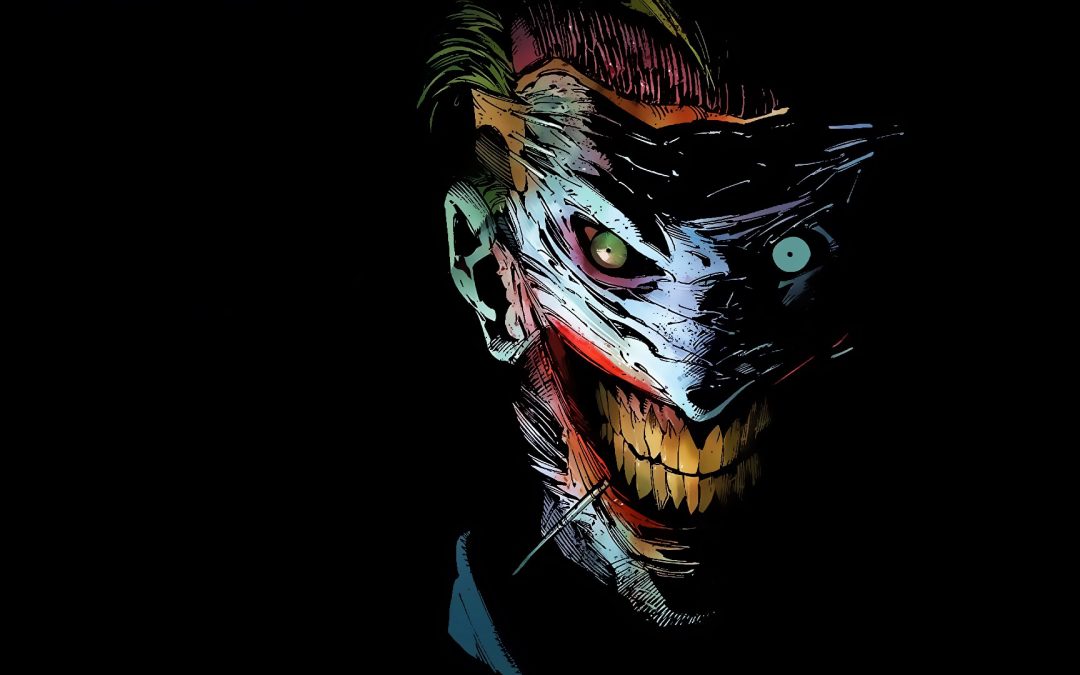 Warner Bros. would love to see Leonardo DiCaprio as the Joker in the studio’s planned origin tale, according to sources. But it’s way too early to predict whether the versatile star might be interested, and no offer has been made.

The studio’s Joker standalone film, to be directed by Todd Phillips, is expected to have Martin Scorsese on board as an executive producer.

It makes sense that a Scorsese-led Joker would look to involve DiCaprio — they’ve teamed on “Gangs of New York,” “The Aviator,” best picture winner “The Departed,” “Shutter Island,” and “The Wolf of Wall Street.”

But the Joker project could be a real longshot since DiCaprio, who hasn’t made a movie since he won best actor for “The Revenant,” has been attached to numerous projects that never got made, some with Scorsese. The duo are currently in development on “Devil in the White City” and “Killers of the Flower Moon.”

Though he’s been the serious leading man in dramas such as “J. Edgar,” “Body of Lies,” “Revolutionary Road,” “Blood Diamond,” and “Inception,” he showed his capability as an evil villain in Quentin Tarantino’s “Django Unchained.”

DiCaprio has a good relationship with Jack Nicholson, the Joker in 1989’s “Batman.” The actors collaborated on “The Departed” and, as GIF-makers will attest, DiCaprio can do a mean Nicholson impression.

In late August, Warner Bros. unveiled two Joker projects — the standalone Joker movie with Scorsese and Phillips involved, which will not star Jared Leto; and an untitled tentpole movie starring Leto as the Joker and Margot Robbie as Harley Quinn.

Glenn Ficarra and John Requa, who direct and exec produce NBC’s “This Is Us,” are in final negotiations to direct the Leto movie as part of the expanding DC Entertainment universe. Leto and Robbie will reprise the roles they played in the studio’s 2016 super-villain mash-up “Suicide Squad.”

Warner Bros. has been attempting to exploit the DC characters above and beyond its mainstay Batman and Superman characters to compete effectively against the ongoing success of the Disney-Marvel tentpoles. It succeeded this summer with the impressive performance of “Wonder Woman” as the fourth installment in the studio’s DC Extended Universe, which launched with 2013’s “Man of Steel,” followed by last year’s “Batman v Superman: Dawn of Justice” and “Suicide Squad.”

Its next entry will come on Nov. 17 with “Justice League,” which will feature Ben Affleck as Batman, Henry Cavill as Superman, Gal Gadot as Wonder Woman, Jason Momoa as Aquaman, Ezra Miller as The Flash and Ray Fisher as The Cyborg with Zack Snyder directing. The sixth entry is the “Aquaman” standalone movie, starring Momoa with James Wan directing. That movie, which began shooting in May in Australia, is set for a Dec. 21, 2018, launch.