Gary Oldman to Star In ‘Mary’ 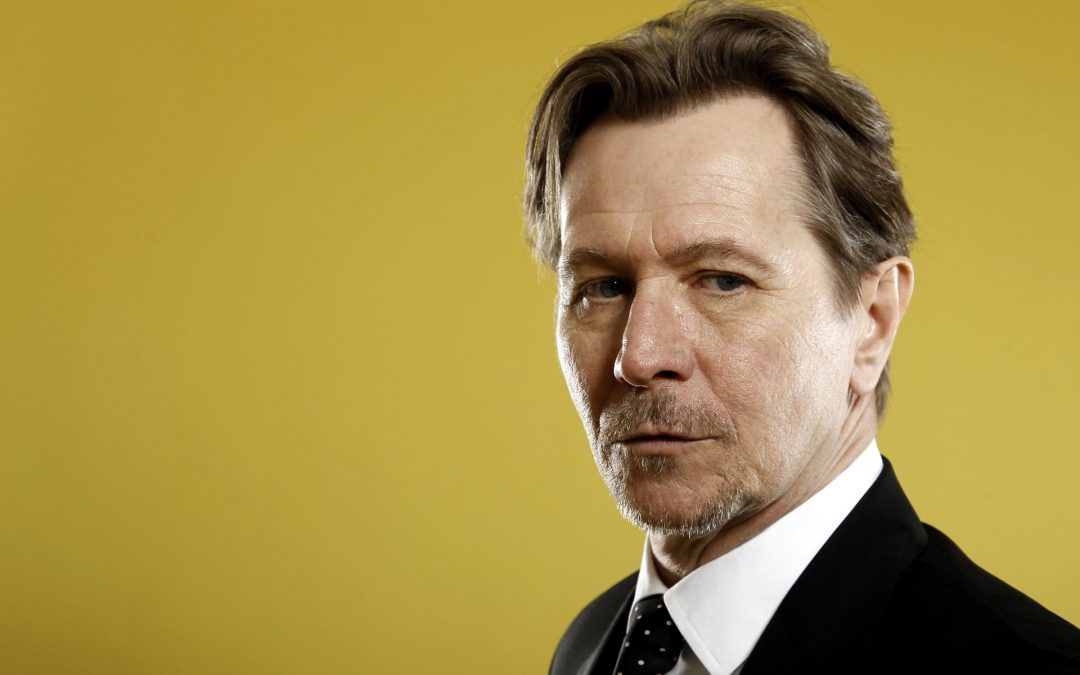 Gary Oldman is starring in the independent supernatural thriller “Mary” with Tucker Tooley Entertainment and Entertainment One producing and co-financing.

Shooting will begin later this month in Alabama with Michael Goi directing from Anthony Jaswinski’s screenplay. The story focuses on a family that buys an old ship at auction and discovers the ship’s secrets once they are out on the isolated open waters.

Oldman will be seen next as Winston Churchill in Focus Features’ “Darkest Hour,” directed by Joe Wright. The World War II drama premiered at the Telluride Film Festival on Sept. 1 and generated awards season buzz. It opens in the U.S. on Nov. 22.

Oldman received an Academy Award nomination for the 2011 adaptation of “Tinker Tailor Soldier Spy.” He starred in “The Hitman’s Bodyguard” as a terrorist along with Christopher Nolan’s Batman trilogy, the Harry Potter series, and “Dawn of the Planet of the Apes.”

Oldman is repped by APA and attorney Nigel Pearson of Loeb & Loeb.