‘IT,’ Top Horror Pre-Seller in History! 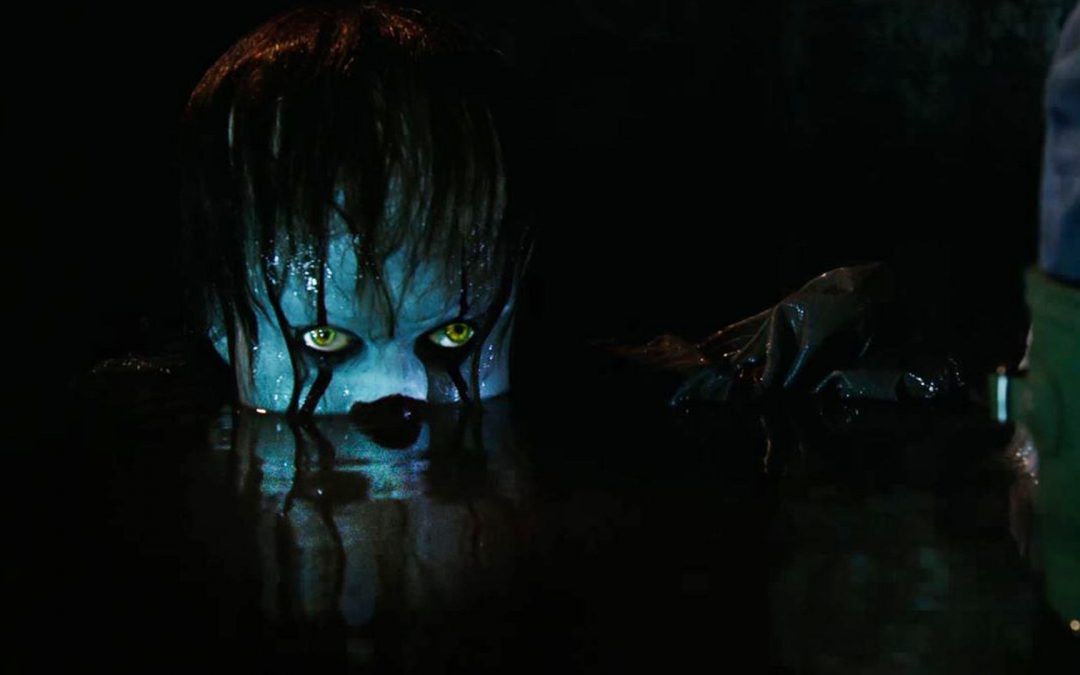 “It,” the hotly anticipated adaptation of Stephen King’s doorstop of a novel, is shaping up to be a box office monster. The horror film is expected to make $60 million when it debuts on Friday. “It” has shattered records to become the top horror film pre-seller in history, surprising 2011’s “Paranormal Activity 3.” It also took the crown as Fandango’s top pre-seller among September releases, eclipsing 2016’s “Sully.”

Fandango didn’t say exactly how many tickets “It” has sold. If the film hits $60 million, it will become the biggest September opening of all time. “Hotel Transylvania 2” was the previous record holder with its $48 million debut.

“It” follows a group of teen outcasts who battle a mysterious and deadly force — one that manifests itself as a child-eating clown. Andrés Muschietti, best known for “Mama,” directs a cast that includes Bill Skarsgård as Pennywise, the clown, along with Jaeden Lieberher, Finn Wolfhard, and Sophia Lillis as his young foes.

“It’s” popularity is good news for a movie business that just suffered its worst summer in more than two decades. Fandango hasn’t had a pre-seller of this size since “Spider-Man: Homecoming” debuted in July. “It” has been the company’s top ticket-seller every day this week.

Part of the film’s appeal stems from the fact that it isn’t a sequel or a followup, something that may have derailed ticket sales in the summer as audiences tired of followups and reboots. Fandango surveyed more than 1,000 ticket buyers. Ninety six percent said they bought tickets to “It” because they have been looking forward to the fall’s fresher movie fare, 89% were intrigued by “It”’s trailer, 91% are fans of Stephen King, 85% are excited to see “Stranger Things” star Wolfhard in his big-screen debut.

It’s not just King’s involvement that’s stoking interest. Seventy three percent of respondents said they saw the 1990 TV mini-series with Tim Curry as Pennywise. The film is also reaching out beyond a core group of gore-fest diehards. Just over half of ticket buyers, some 57% of those polled, identify themselves as true horror fans.