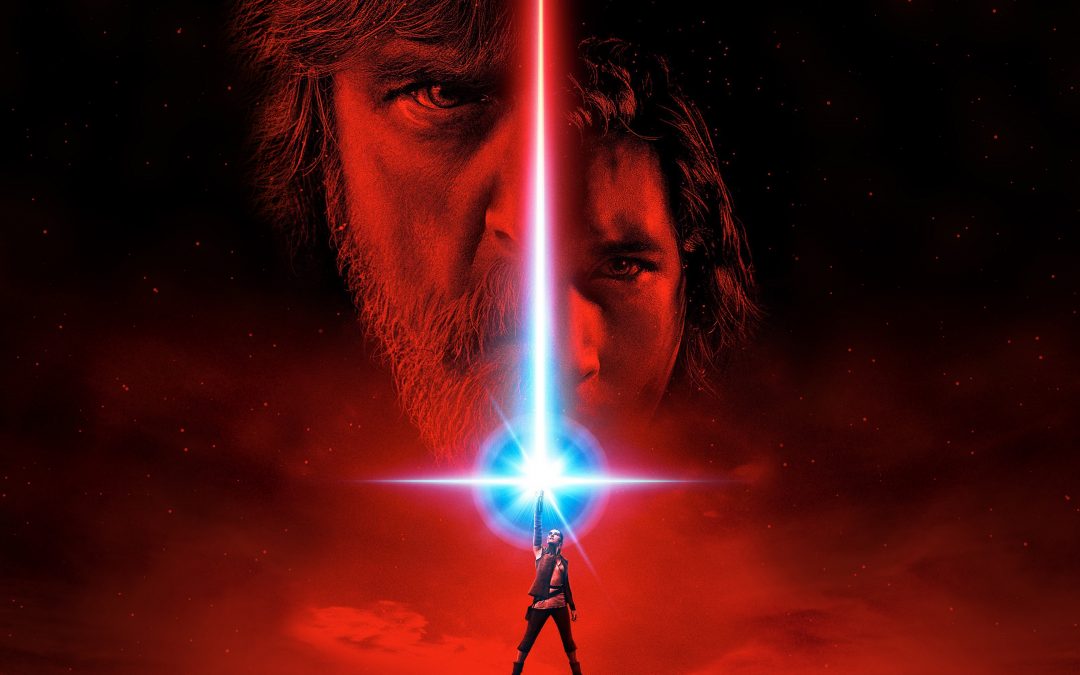 The activity was spurred by the studio releasing new set images on Aug. 28 and a feature interview with Mark Hamill two days later. “The Last Jedi” has generated 2.49 million cumulative conversations.

New Line’s horror-thriller “It” generated 52,000 new conversations last week ahead of its Sept. 8 opening to lift its cumulative conversations total to 477,000. Based on the Stephen King novel, “It” is expected to attend the late-summer drought at the box office with a North American launch of at least $60 million.

“Blade Runner 2049,” due out Oct. 6, stars Ryan Gosling with Harrison Ford reprising his Rick Deckard role from the 1982 original. The movie has generated more than 382,000 new conversations.