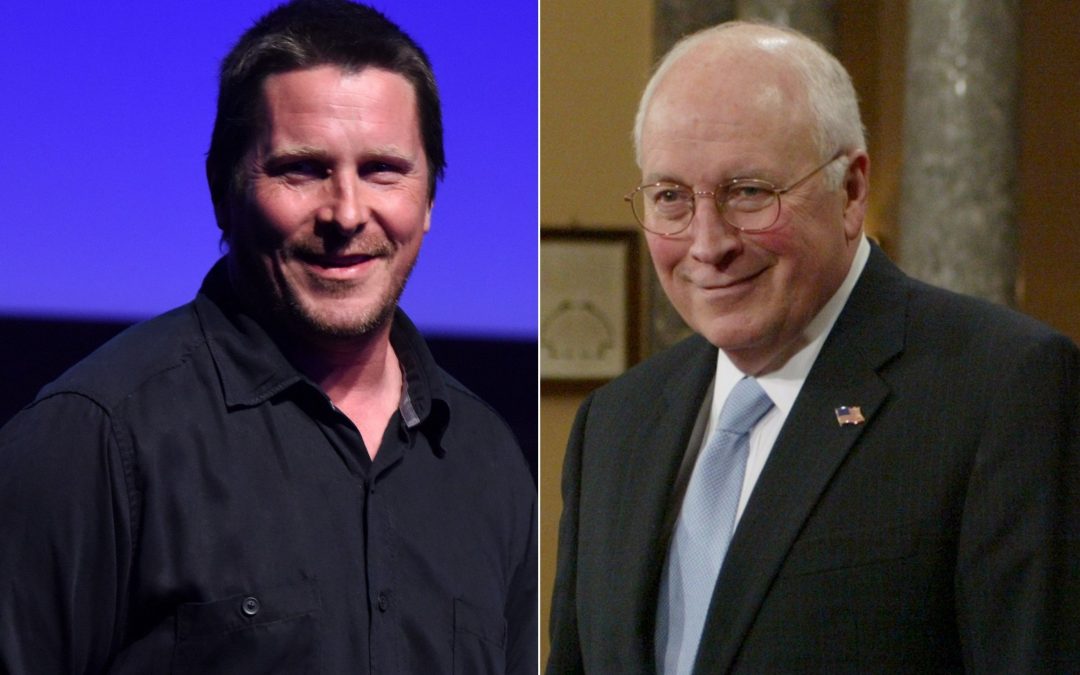 Christian Bale has gone through some shocking body transformations during his career, including losing 65 pounds and eating only an apple and a can of tuna a day for “The Machinist,” and then bulking up to play the Batman in Christopher Nolan’s trilogy.

Bale sat down with the Variety Studio presented by AT&T at the Toronto International Film Festival to talk about his next transformation as the star of the upcoming Dick Cheney biopic. Bale said in order to develop the proper body type and gain weight, “I’ve just been eating a lot of pies.”

The upcoming film is currently untitled and has not yet begun filming. Adam McKay is set to direct and the film will also star Steve Carell as Secretary of Defense Donald Rumsfeld, and Amy Adams is set to play Lynne Cheney. Bale and Adams previously worked together on “American Hustle.”

Richard Bruce Cheney served in the administrations of Richard Nixon, Gerald Ford, and George H.W. Bush before becoming the CEO of Halliburton. He was VP between 2001 and 2009 under George W. Bush and was at the center of foreign policy as that administration pursued post-9/11 wars in Afghanistan and Iraq, along with “enhanced interrogation” programs against suspected terrorists.