Stephen King’s ‘Suffer the Little Children’ To Become A Film 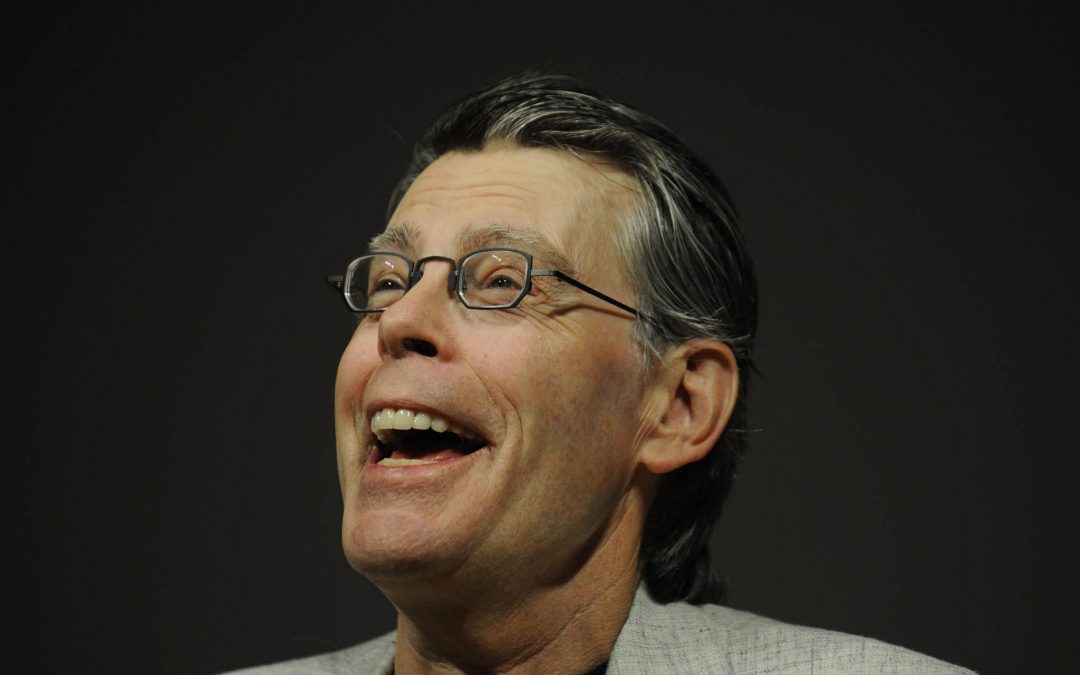 Stephen King’s supernatural short story “Suffer the Little Children” is in the works as a movie in the wake of the enormous success of the feature film based on his novel “It.”

“Suffer the Little Children” was first published in 1972 in Cavalier magazine about a first-grade schoolteacher who notices traits in the children in her class such as texture lurking underneath their skin, a conspiratorial secrecy to the way they play together, and mysterious deaths in her new town. The story was later published in King’s “Nightmares & Dreamscapes.”

The title “Suffer the Little Children” is taken from a Biblical quote by Jesus Christ to his disciples about his desire to engage with children rather than being shielded from them.

Hollywood has made dozens of adaptations of King’s work, dating back to 1976’s “Carrie” and 1980’s “The Shining.” 1999’s “The Green Mile” was the most successful at the box office with worldwide grosses hitting $290 million.

Carter is repped by Verve and managed by Kaplan/Perrone. King is repped by Paradigm and attorney Harold Brown. The news was first reported by Deadline Hollywood.