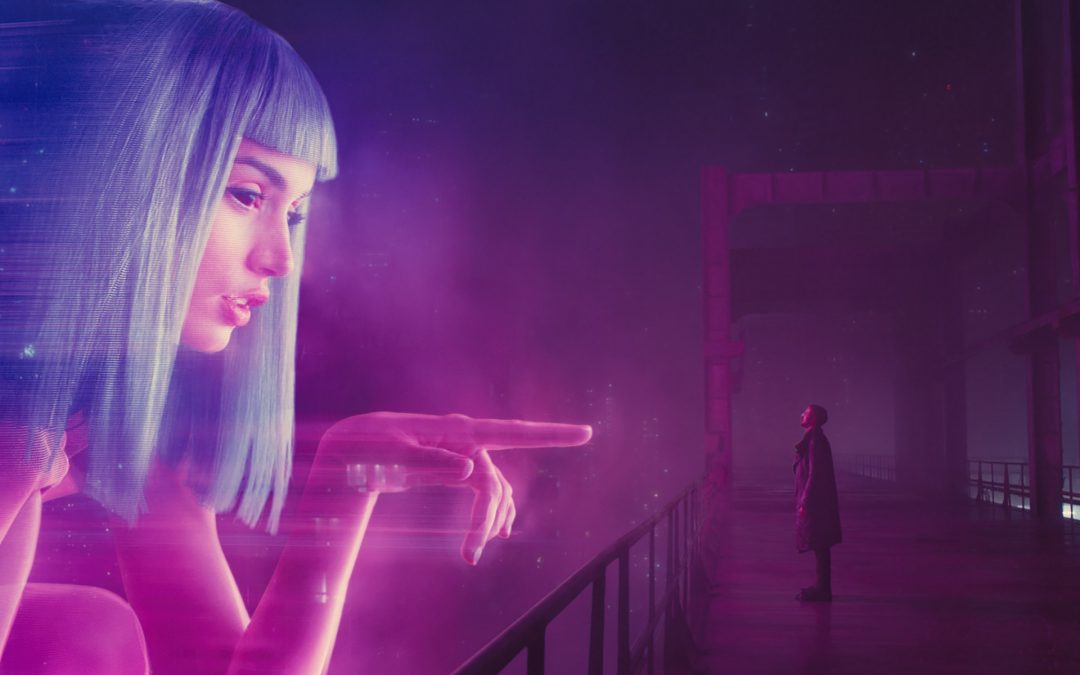 “Blade Runner 2049” is tracking to earn at least $40 million during its opening weekend when it hits theaters on Oct. 6, according to early estimates.

The science fiction epic is the sequel to 1982’s “Blade Runner,” which has achieved cult classic status since its release. The new movie specifically targets older men, especially those susceptible to nostalgia. Tracking indicates “Blade Runner’s” opening will be in the same range as the upcoming “Kingsman” sequel.

Denis Villeneuve (“Arrival”) directed the film which stars Ryan Gosling and Harrison Ford. The rest of the cast includes Jared Leto as the villain and Dave Bautista, Ana de Armas, Mackenzie Davis, Sylvia Hoeks, Lennie James, Carla Juri, and Robin Wright in supporting roles. The sequel is set 30 years after the events of the original. Warner Bros. is releasing the film in North America, while Sony is handling international. Alcon Entertainment and Sony co-financed the film.

Teasers and trailers for the movie have gradually rolled out since December 2016. The sequel also had a major presence at 2017’s San Diego Comic-Con.

The original “Blade Runner” debuted in the summer of 1982, and made $6 million in its opening weekend (second behind the third weekend of “E.T.”). It went on to gross $32.9 million during its entire theatrical run.

“Blade Runner 2049” is opening against two other movies in wide release. The first is Fox’s “The Mountain Between Us,” a disaster drama starring Kate Winslet and Idris Elba set in the High Uintas Wilderness in Utah. The other, “My Little Pony,” and animated flick from Lionsgate based on the Hasbro toy.