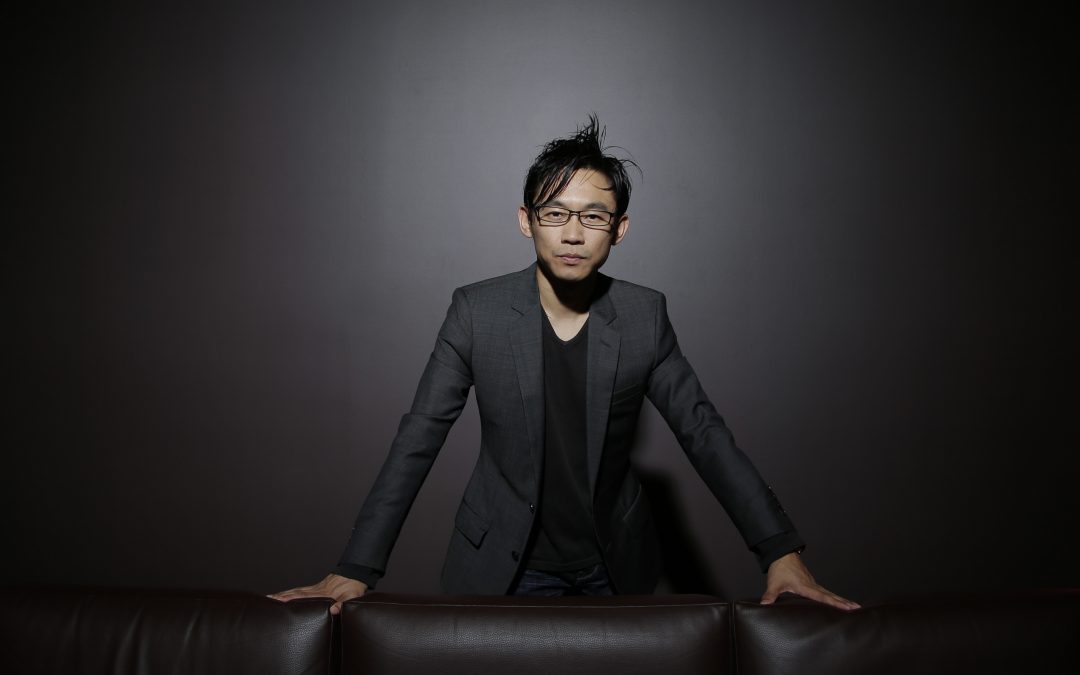 Van den Brink will direct and have a story by credit in what will be his first feature. He studied at the University of Amsterdam and the Netherlands Film Academy, and has directed a number of short films and commercials.

The short film, which debuted at the Fantasia Festival, focuses on an apartment dweller who discovers on the news that three of her neighbors have been killed. Wan will produce through his Atomic Monster production company and Chris Bender will produce for Good Fear.

New Line’s four-film “Conjuring” series has grossed more than $1 billion at the worldwide box office. The low-cost franchise launched in 2013 with “The Conjuring,” starring Vera Farmiga and Patrick Wilson as paranormal investigators, and was spun off with 2014’s demonic doll “Annabelle,” followed by the 2016 sequel “The Conjuring 2” and this summer’s sequel “Annabelle: Creation.”

Development of “Sweet Tooth” appears similar to that of New Line’s highly successful 2016 thriller “Lights Out,” which grossed nearly $150 million worldwide on a $5 million budget. The studio hired Swedish director David F. Sandberg to helm the movie, based on his 2013 short film of the same name, with Wan producing along with Lawrence Grey and Eric Heisserer.