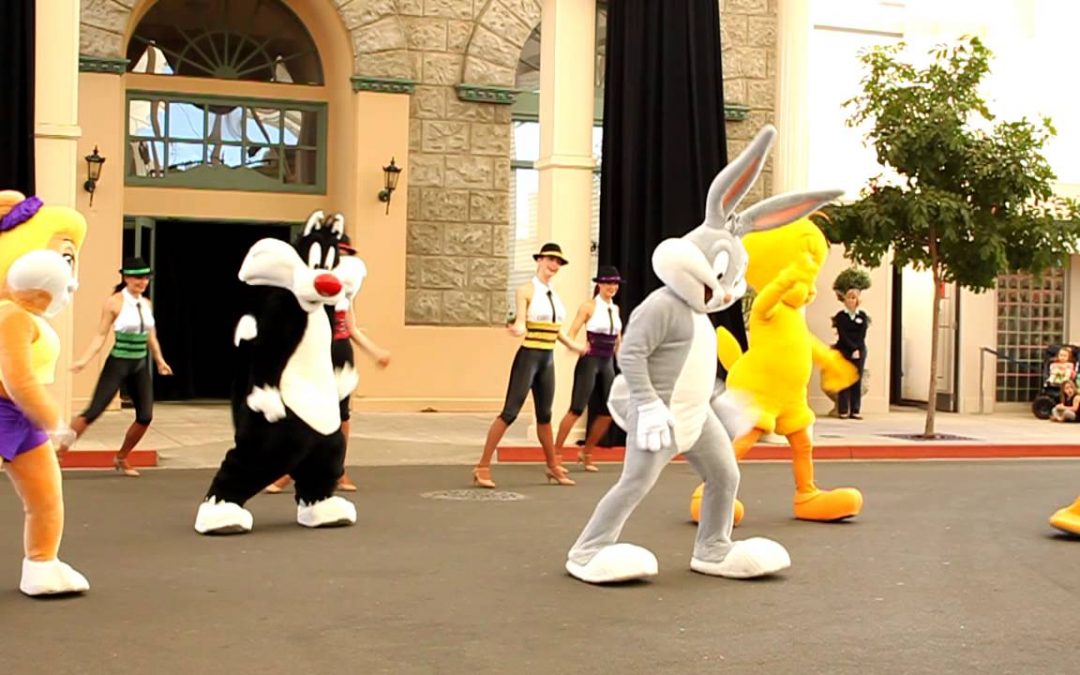 The temporary space will feature Looney Tunes, Hanna-Barbera and other familiar animated properties.
Next month, New York is going to get more looney with the opening of Get Animated Invasion, a pop-up store running during New York Comic-Con spotlighting Warner Bros’ many animated properties.

The SoHo pop-up is the result of a partnership between WBCP, animation streaming service Boomerang and retail chain BoxLunch and will feature interactive installations including Wile E. Coyote’s Cliff, Scooby Doo’s Spooky Woods and the Flintstones’ Bedrock, as well as all-new animated merchandise including apparel, accessories and gifts. (The merchandise will also be available in BoxLunch stores and online starting Oct. 2.)

In a statement, Warner Bros. Consumer Products president Pam Lifford said that the company is “excited for fans to experience this new creative way to step into the world of their favorite animated character,” adding, “The Get Animated Invasion pushes the boundaries of fan engagement, blurring the lines between art, content and commerce.”

The Get Animated Invasion pop-up will be open at 107 Grand Street between noon and 7 p.m. Oct. 6-8, with reservations available at the Get Animated website starting today.