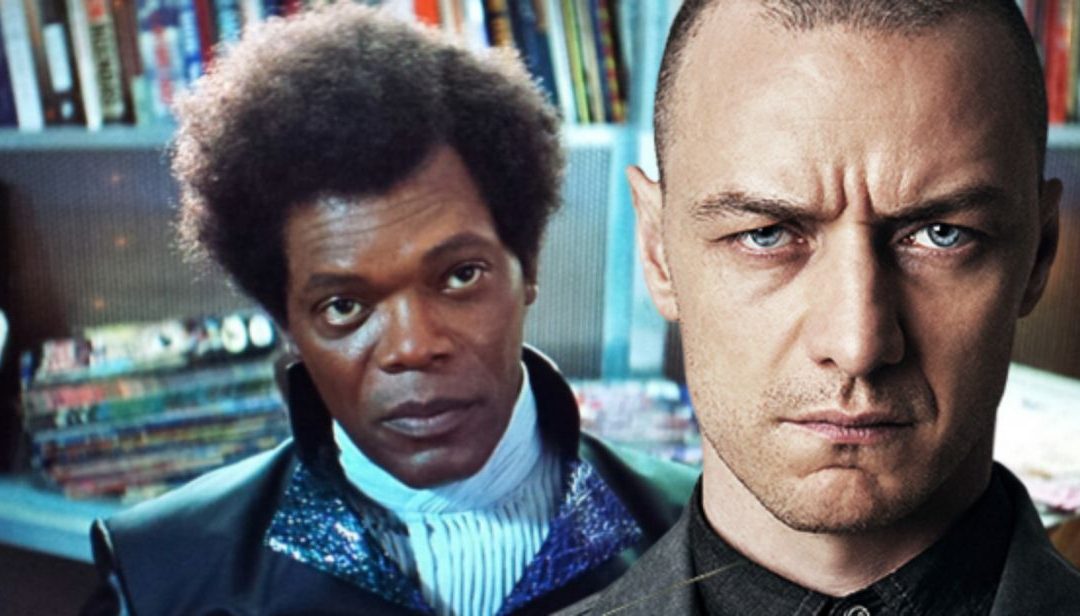 M. Night Shyamalan has started shooting his thriller “Glass,” with Disney joining Universal as a distributor.

The studios announced Monday that  Universal will handle domestic distribution, while Buena Vista International is on board for international territories. Shooting began Monday in Philadelphia — the site of many of Shyamalan’s movies.

“Glass” brings together the narratives of Shyamalan’s “Unbreakable,” which was released in 2000 through Disney, and last year’s “Split,” from Universal. Shyamalan is self-financing. Universal, Blumhouse and Shyamalan first unveiled plans for “Glass” in April.

From “Unbreakable,” Bruce Willis returns as David Dunn and Samuel L. Jackson is back as Elijah Price, best known by his pseudonym Mr. Glass. Joining from “Split” are James McAvoy, reprising his role as Kevin Wendell Crumb and the multiple identities who reside within, and Anya Taylor-Joy, the only captive to survive an encounter with McAvoy’s The Beast.

“Glass” will see Dunn pursuing The Beast in a series of escalating encounters, while the shadowy presence of Price emerges as an orchestrator. Joining the cast are “Unbreakable” cast members Spencer Treat Clark and Charlayne Woodard, who reprise their roles as Dunn’s son and Price’s mother, respectively, as well as Sarah Paulson.

Production companies are Blinding Edge Pictures and Blumhouse. Glass will be released by Universal Pictures in North America on Jan. 18, 2019.

“Split” was a massive success for Universal, Blumhouse, and Shyamalan, grossing $277 million worldwide on a $9 million budget.