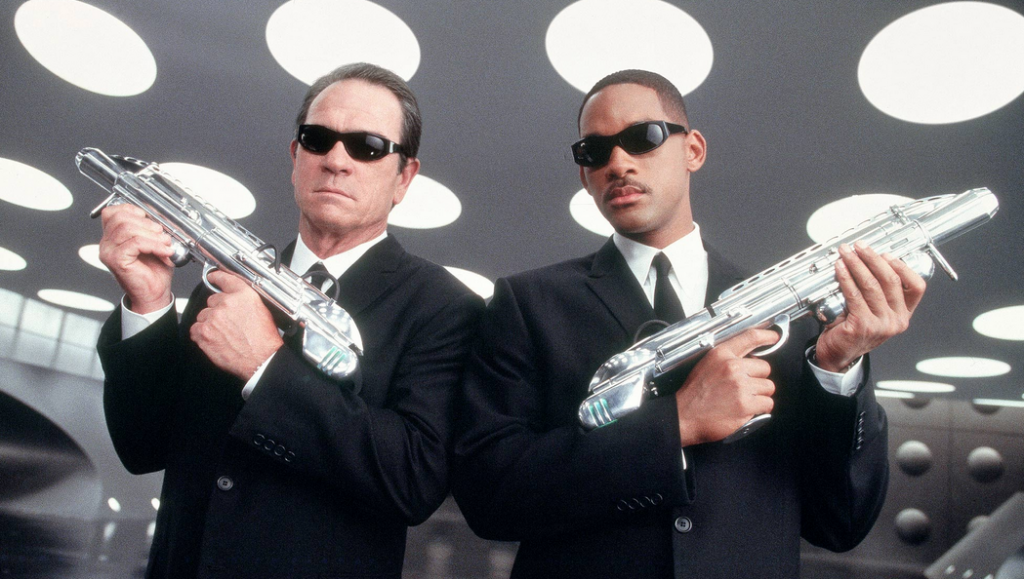 Sony Pictures is fast-tracking its “Men in Black” spinoff, setting the sci-fi pic to bow on May 17, 2019.

Will Smith and Tommy Lee Jones will not reprise their roles in the film, which is meant to launch a new franchise with fresh talent involved. Sony had originally planned on combining the “Men and Black” and “21 Jump Street” franchises, but have since tabled that idea.

“John Wick: Chapter 3” is the only other film so far debuting on May 17, with Disney’s “Aladdin” — starring Smith — opening the following week.

The original movie followed Smith and Jones, who played agents of a secret organization known as the Men in Black and protected Earth from intergalactic bad guys. The first film was huge hit and produced two more sequels. Although panned by critics, they still proved profitable for the studio. The three films hauled a cumulative $1.7 billion worldwide.