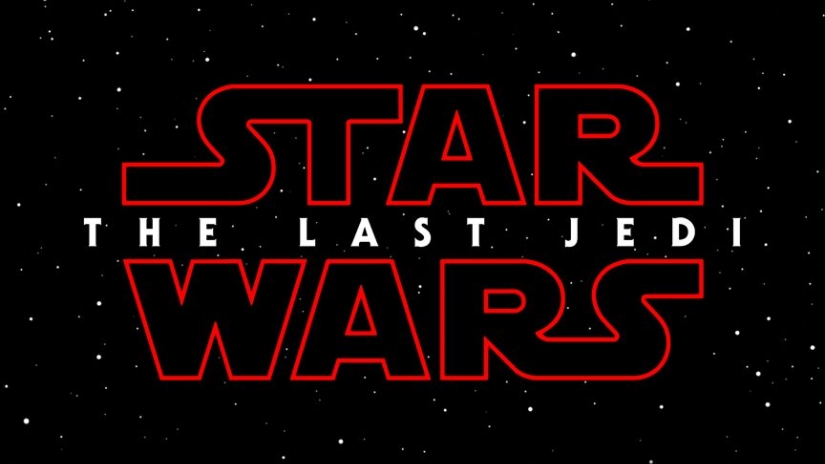 The new footage shows Luke Skywalker training Rey to channel the Force, picking up where “The Force Awakens” left off. “I’ve seen this raw strength only once before,” Skywalker says. “It didn’t scare me enough then. It does now.”

It cuts to Kylo Ren in action, as a concerned Leia looks on. The trailer also shows Finn in full combat with a storm trooper, and Rey questioning her role in the galaxy’s trouble… and Ren extending his hand to her.

It’s the latest look at the new film since Disney released the first teaser in April. The new footage debuted during halftime of the NFL game between the Minnesota Vikings and the Chicago Bears.

The studios also released the latest poster for the film, in which Luke Skywalker takes center stage, on Monday.

Fisher had wrapped shooting before she died in December 2016, making “The Last Jedi” her final film role. Though she was expected to appear in “Episode IX,” Lucasfilm said there are no plans to digitally recreate Fisher in any upcoming “Star Wars” projects.