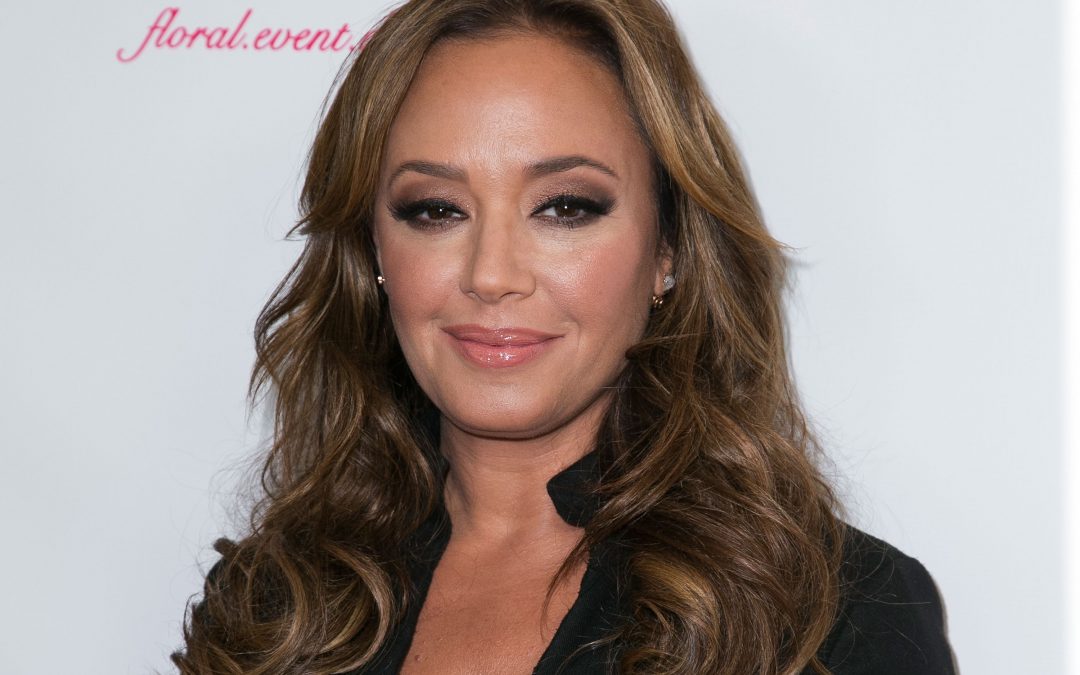 Peter Segal will direct the film, which was developed by STX with Lopez from an idea conceived by Elaine Goldsmith-Thomas and Justin Zackham.

Remini currently stars on the CBS sitcom “Kevin Can Wait,” and recently won her first Emmy for her A&E series, “Leah Remini: Scientology and the Aftermath. ” The latter show is currently in its second season.

Remini will portray best friend and fellow employee of Lopez’s character in “Second Act.” The movie is in the vein of “Maid In Manhattan” and “Working Girl.” Lopez will play a big-box store employee who reinvents her life and her lifestyle and gets the chance to prove to Madison Avenue that street smarts are as valuable as a college degree.

Remini is best known starring with Kevin James in the sitcom “The King of Queens.” She also played the spouse of Vince Vaughn’s character in the 2003 comedy “Old School.”

STXfilms unveiled the project in July. Remini is repped by APA and Art2Perform.