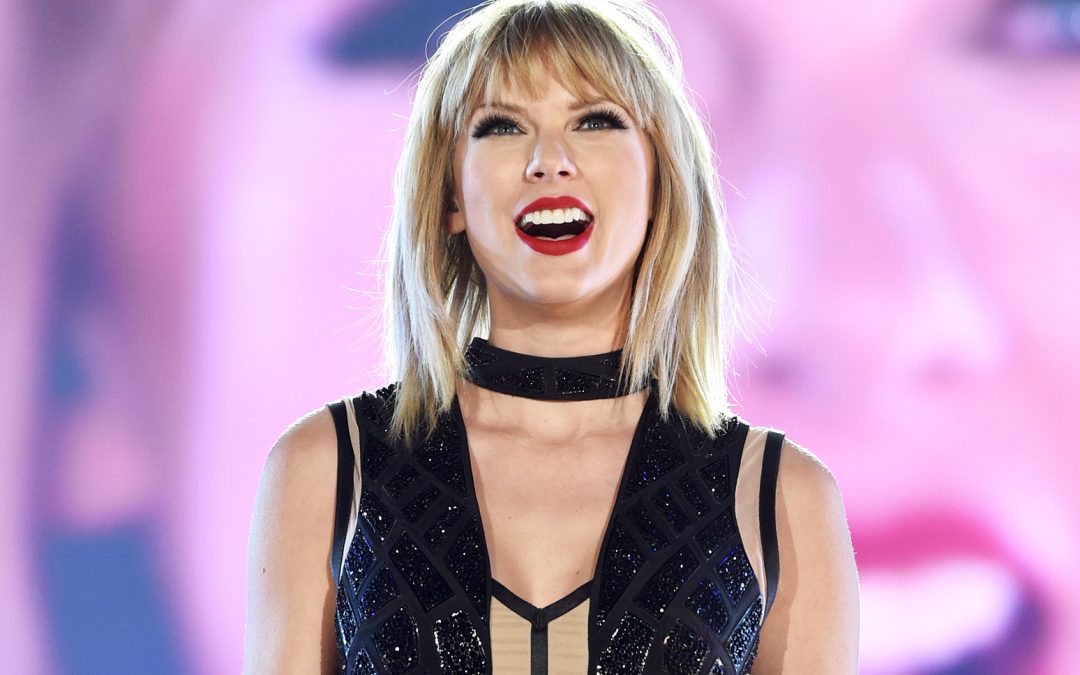 Taylor Swift was spied filming a music video at several locations in London over the weekend, according to multiple media reports including The Daily Mail. She was filmed on a double-decker bus, in the back of a black cab, on a bike atop the Millennium Bridge and in a North London kebab shop. In video footage the singer is seen being filmed in the back of a stationary cab (which is being towed by a large truck) and walking, surrounded by dozens of black-clad technicians and security.

A report in the Telegraph claims that the video “pays homage to” Swift’s British boyfriend Joe Alwyn, and quoted a “source understood to be close to Swift” as saying: “The video shows Taylor on a night out. All of the locations are places she has been to with Joe. She has spent months quietly going under the radar in London this year and has been out a lot more than anybody realizes.

“It is quite telling that she has been hanging out in these regular and unexpected places,” the source continued. “She wants to show people she is just a normal girl.”

Swift’s usual airtight security was in effect during the late-night shoot, the source said. “She didn’t want any images or snippets of the song to come out, so all the crew were searched from head to toe and had to hand over their phones. Only one phone was allowed between them for the entire shoot . The same went for the 50 extras and six dancers at the filming.”

She also held a secret listening session for her new album, “Reputation,” to which selected fans were invited. Based on similar listening sessions for her last album, the invitees were presumably sworn to secrecy so no details about the album escaped, although several fans posted about the experience and raved vaguely about the new music.

“Reputation,” the singer’s sixth studio album, will be released on Nov. 10, some three years after her multimillion-selling last album “1989.” It has been preceded by two singles, “Look What You Made Me Do” and “Ready for It.”

Swift recently collaborated with Zayn Malik on “I Don’t Wanna Live Forever” for the “Fifty Shades Darker” soundtrack this year.