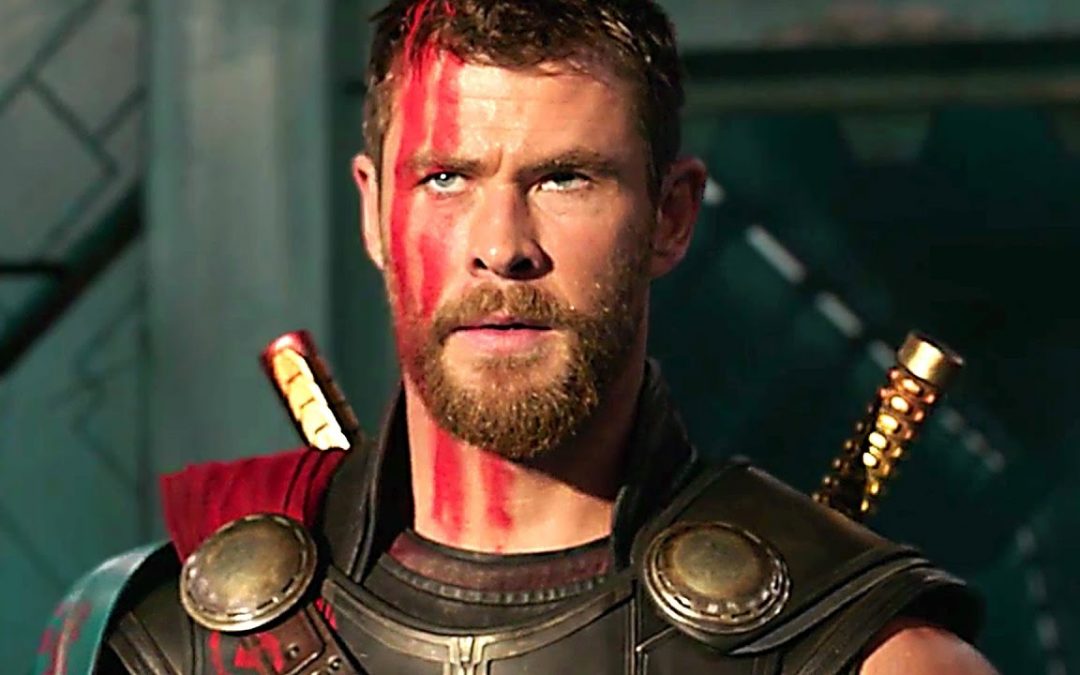 Disney-Marvel’s “Thor: Ragnarok” dominated social media last week with a hefty 113,000 new conversations with the release of extended clips and plot details, according to media-measurement firm comScore and its PreAct service.

The third Thor movie has now totaled 1.65 million new conversations two weeks before the Nov. 3 opening of the tentpole.

Disney-Marvel’s “Black Panther” generated 70,000 new conversations following the Oct. 16 release of the first full action-packed trailer. In it, Chadwick Boseman’s character, T’Challa, returns to his home where he rules, the fictional African nation of Wakanda. Footage throughout the trailer shows him embodying his superhero identity, Black Panther.

Michael B. Jordan’s character Erik Killmonger — an exile who seeks to overthrow T’Challa — is also highlighted in the trailer. The movie, directed by Ryan Coogler, opens Feb. 16.

Sony’s animated drama “The Star” produced 20,000 new conversations, four weeks ahead of its Nov. 17 launch. The film is a re-telling of the birth of Jesus, seen from the point of view of a donkey and his friends.