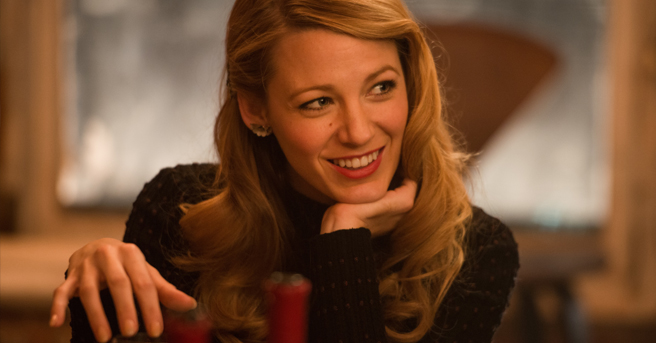 The studio has also dated an untitled Tyler Perry project for April 12, 2019. Paramount bought the rights to “The Rhythm Section” in August with “The Handmaid’s Tale” exec producer Reed Morano on board to direct from a script by Mark Burnell with James Bond producers Michael G. Wilson and Barbara Broccoli producing. IM Global will finance the film.

The movie is a contemporary adaptation of the first of Burnell’s “Stephanie Patrick” series of four British novels. Lively will play the titular heroine, who is on a path to self-destruction after the death of her family in an airplane crash. After discovering from a journalist that the crash wasn’t an accident and watching that journalist get killed, she adapts the identity of an assassin in order to track down those responsible.

Former IM Global head Stuart Ford, who was ousted from his post in August, will be an exec producer along with Greg Shapiro and Burnell.

Morano helmed several episodes of the hit Hulu series “The Handmaid’s Tale.” Lively starred in “The Shallows,” Woody Allen’s “Café Society,” and “The Age of Adaline.” Morano and Lively are repped by WME. She is also managed by Management 360.