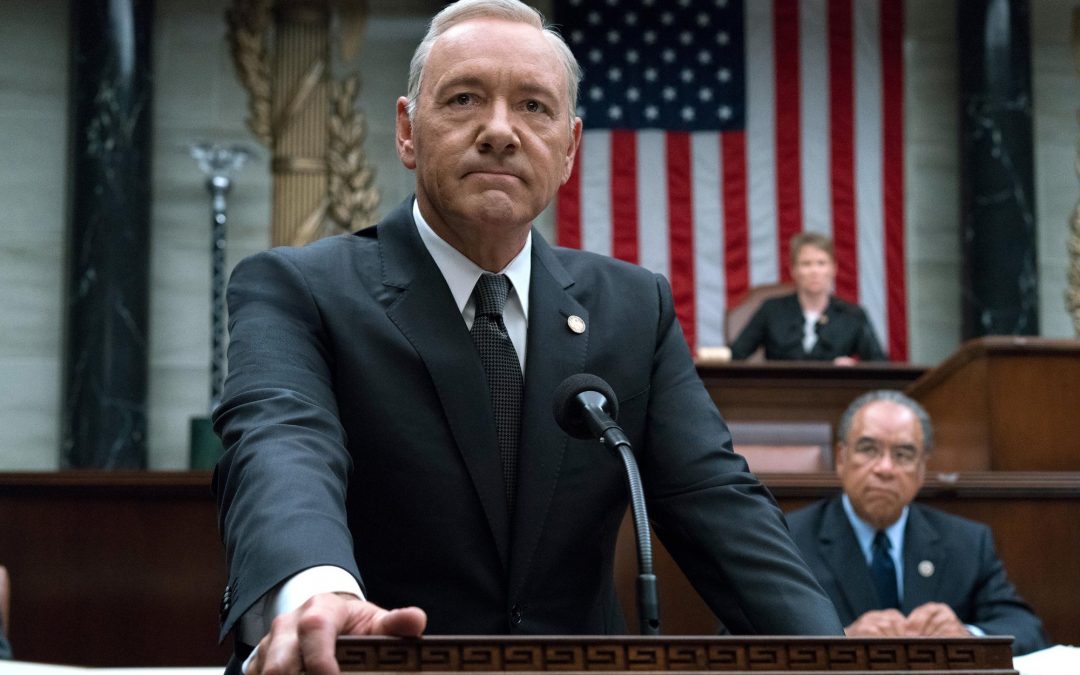 Netflix drama “House of Cards” will end with its upcoming sixth season, the media has learned. Production has begun on what will be the final season of the drama series, which is set to premiere in 2018.

Word of the series’ end comes in the wake of sexual-assault allegations against its star, Kevin Spacey. On Sunday in an interview with Buzzfeed, “Star Trek: Discovery” star Anthony Rapp claimed that Spacey had sexually assaulted him at a party in 1986 when he was 14. Spacey later apologized to Rapp in a statement released hours after the interview was published in which he said he was “beyond horrified” by Rapp’s story, saying he did not recall the incident. Spacey was criticized Monday by GLAAD and gay activists for including in his apology a statement saying that he was choosing “to live as a gay man” from now on — a move critics said appeared intended to deflect attention from Rapp’s accusation.

Netflix and producer Media Rights Capital on Monday released a statement on Spacey, saying, “Media Rights Capital and Netflix are deeply troubled by last night’s news concerning Kevin Spacey. In response to last night’s revelations, executives from both of our companies arrived in Baltimore this afternoon to meet with our cast and crew to ensure that they continue to feel safe and supported. As previously scheduled, Kevin Spacey is not working on set at this time.”

Spacey is the star and executive producer of “House of Cards,” the drama series that put Netflix on the map as a destination for original programming. Since 2013, the series has been nominated for 53 Primetime Emmy Awards — including five nominations for outstanding drama series.

Starring alongside Robin Wright, Spacey plays Frank Underwood, a devious congressman who ascends to the role of President of the United States through a series of complex machinations.

Filming for season six began in Maryland this month. No premiere date has yet been set by Netflix. Season five premiered May 30 on the streaming service.

Netflix executives had until Monday been largely silent about the issue of sexual harassment since a wave of allegations engulfed frequent Netflix collaborator Harvey Weinstein earlier this month. Netflix spokespersons have declined repeated requests to comment on the Weinstein situation. During an interview pegged to the company’s quarterly earnings report this month, chief content officer Ted Sarandos dismissed the idea that Netflix might buy the Weinstein Company, the embattled production company that Harvey Weinstein and his brother Bob Weinstein founded.