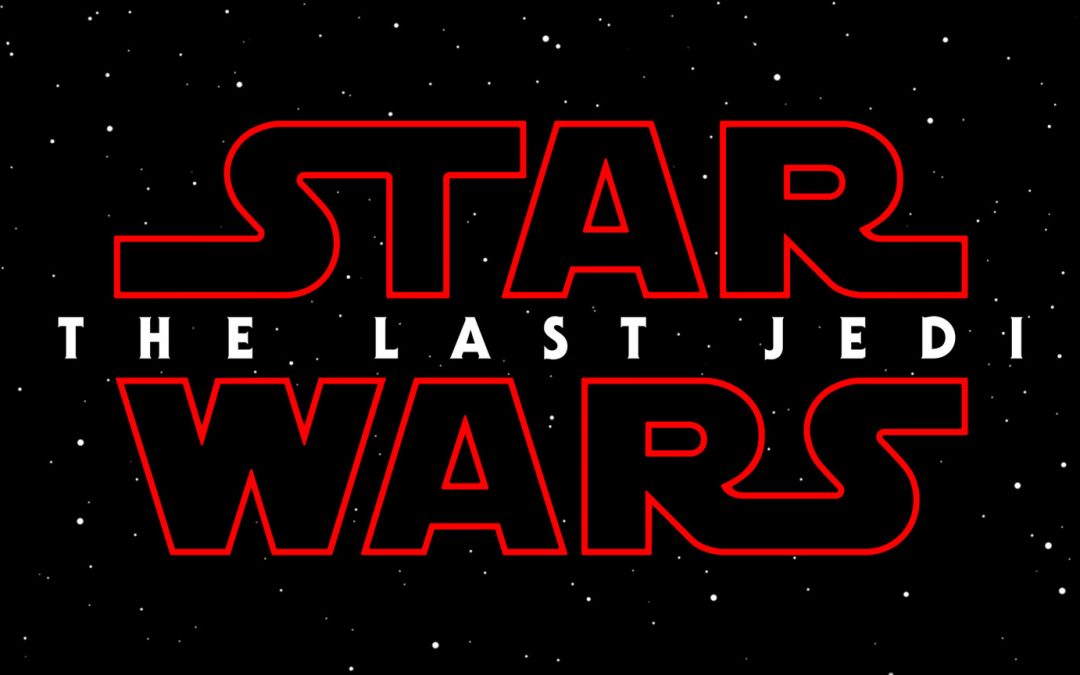 Disney-Lucasfilm’s “Star Wars: The Last Jedi” dominated social media last week with 113,000 new conversations thanks to a new television spot during the World Series, according to media-measurement firm comScore and its PreAct service.

The spot aired on Nov. 1 during Fox’s telecast of the seventh and final game of the MLB World Series, won by the Houston Astros over the Los Angeles Dodgers. The studio also released new plot details, images, and interviews throughout the week.

Fox’s “Murder on the Orient Express” produced 32,000 new conversations last week as the first reviews came out and the studio launched a virtual reality set experience. The reboot of the 1974 movie, which opens Nov. 10, is directed by and stars Kenneth Branagh as detective Hercule Poirot.

Fox’s “The Greatest Showman” generated 23,000 new conversations last week after the studio released teaser posters on Nov. 3. Songs featuring Zendaya and Zac Efron were released on the same day — seven and a half weeks before the movie opens on Christmas Day.

Hugh Jackman plays P.T. Barnum, the showman with a specialty in hoaxing a gullible public, as he creates the three-ring Barnum & Bailey Circus that made him famous. Barnum had gained fame as a 19th century impresario with tours of Tom Thumb and the singer Jenny Lind; he began calling it the “Greatest Show on Earth” near the end of his career. Michelle Williams and Rebecca Ferguson co-star along with Zendaya and Efron.