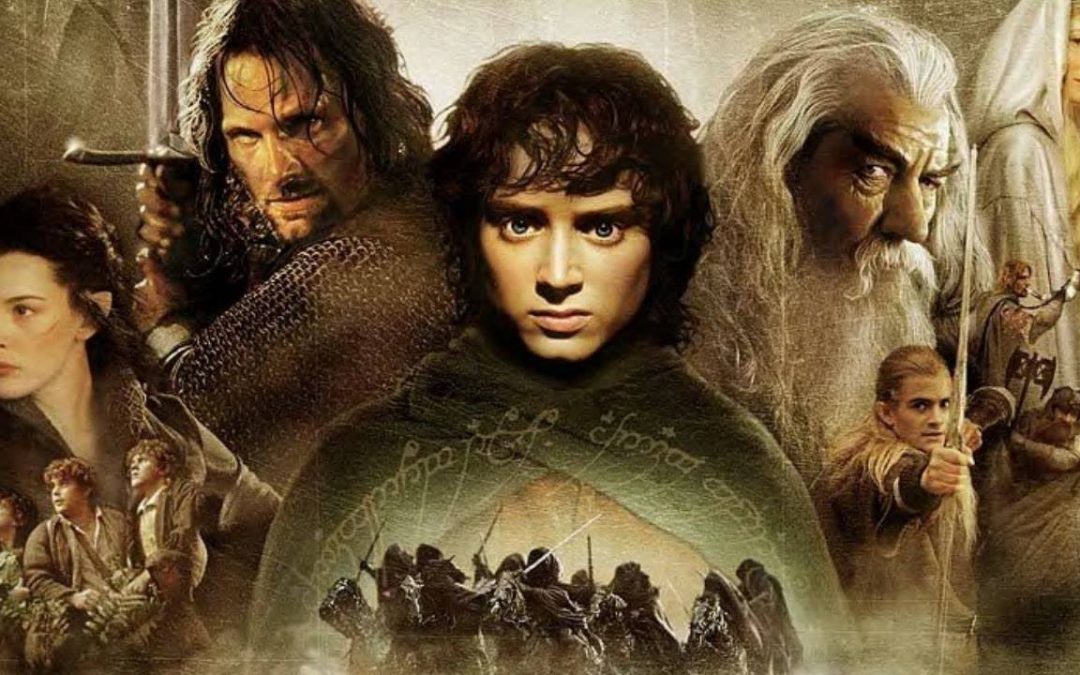 A “Lord of the Rings” TV series is moving forward at Amazon with the streaming service giving the series a multi-season production commitment, Amazon announced Monday.

As Variety exclusively reported, a series adaptation of J.R.R. Tolkien’s world-renowned fantasy novels has been in development at Amazon after being shopped by the Tolkien estate and Warner Bros. Television.

Set in Middle Earth, the television adaptation will explore new storylines preceding “The Fellowship of the Ring.” The deal also includes a potential additional spin-off series. The series will be produced by Amazon Studios in cooperation with the Tolkien Estate and Trust, HarperCollins and New Line Cinema, a division of Warner Bros. Entertainment.

“’The Lord of the Rings’ is a cultural phenomenon that has captured the imagination of generations of fans through literature and the big screen,” said Sharon Tal Yguado, head of scripted series for Amazon Studios. “We are honored to be working with the Tolkien Estate and Trust, HarperCollins and New Line on this exciting collaboration for television and are thrilled to be taking ‘The Lord of the Rings’ fans on a new epic journey in Middle Earth.”

The Amazon deal does not cover “The Silmarillion,” the third major work taking place in Tolkein’s Middle Earth and adjacent worlds, published after the author’s death.

“We are delighted that Amazon, with its longstanding commitment to literature, is the home of the first-ever multi-season television series for ‘The Lord of the Rings,’” said Matt Galsor, a representative for the Tolkien Estate and Trust and HarperCollins. “Sharon and the team at Amazon Studios have exceptional ideas to bring to the screen previously unexplored stories based on J.R.R. Tolkien’s original writings.”

The development of the “Lord of the Rings” series comes as Amazon is set to pursue a new programming mandate dictated by Amazon CEO Jeff Bezos. The streamer is looking for a “Game of Thrones”-esque genre programming with broad international appeal.