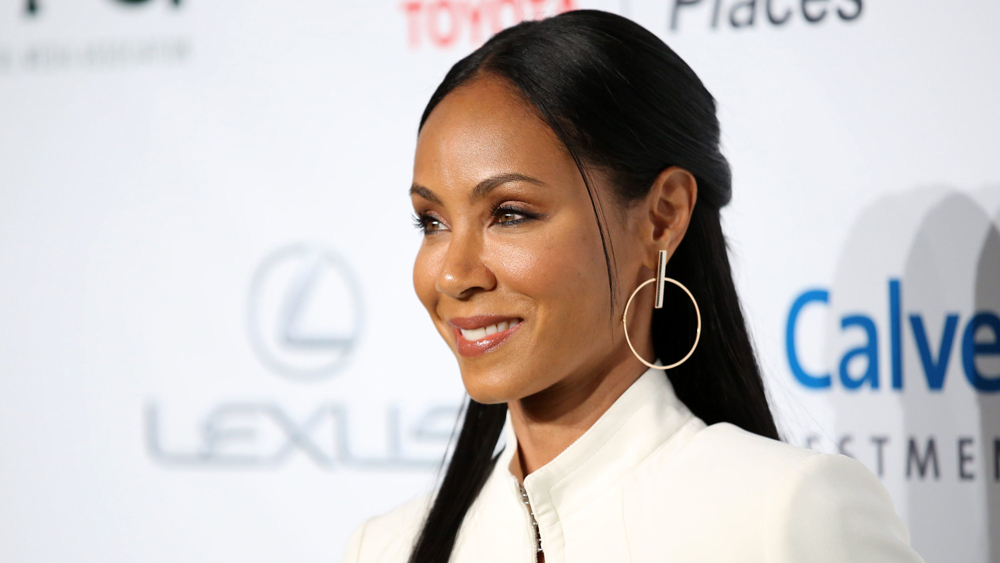 Through her character in “Girls Trip,” Jada Pinkett Smith got to show a side of herself that audiences hadn’t seen. “I really related to Lisa because she’s a mother [whose] motherhood becomes her life,” says Pinkett Smith. “I know what that is.” One thing she has maintained is her flair for memorable looks on the red carpet. Here, she reflects on midriff tops, bold color and her favorite Oscar dress — worn the year her daughter Willow’s fever prompted her early departure. “That’s when you know what’s important in life, for real,” she says.

1997
The late Gianni Versace offered to dress Pinkett Smith and husband Will Smith that year. “I wanted to do something really different, and so, midriff … who does a midriff going the Oscars? With a diamond belly chain?” jokes Pinkett Smith, who still has that piece. She remembers feeling carefree: “We were so young then, and it was just like, ‘Oh man, it’s going to be cool! Gianni made us outfits, we’re going to the Oscars!’”

2002
The stakes were higher when Smith scored a nod for “Ali,” in which Pinkett Smith also starred. Her publicist Karynne Tencer scoured the internet for this vintage gown — which took some convincing. “First of all, it was big as hell, and I was in Australia shooting ‘The Matrix.’ I was super muscular, like 115 pounds, and I was just like, ‘How am I going to look feminine in a dress?’” Pinkett Smith ended up feeling “like a princess.” But before Smith’s category was even called, they learned their infant daughter Willow was ill. “I’ll never forget security coming down the aisle and telling me that she had a 103 temperature. I was terrified,” she says. “And of course, Will, being the great dad that he is, he’s like, ‘Let’s go, gotta get the baby.’”

2004
Pinkett Smith picked this “super feminine” Valentino dress in which to present alongside her husband. While they used to coordinate ensembles, the Smiths now do their own thing. “And by golly, most of the time it ends up looking like we actually coordinated!” she says.

2007
The Oscars were a family affair the year Smith received a nom for “The Pursuit of Happyness” — which also starred son Jaden. “That was a super stressful year for me,” Pinkett Smith says. “I had my son there, just trying to manage everybody’s expectations.” The dress she originally planned to wear never arrived, but luckily, Carolina Herrera called with this alternative. “It just fit like a glove,” she says. “Oscar season is so crazy and so stressful with the dresses and all the politics, but that was a gorgeous dress.”

2014
“I really wanted to do pink, and I wanted to do something that was Old Hollywood glamour,” says Pinkett Smith, who selected this dress from sketches. “I just love Versace — they’re my favorite in regards to awards season because they just never fail me, ever.”