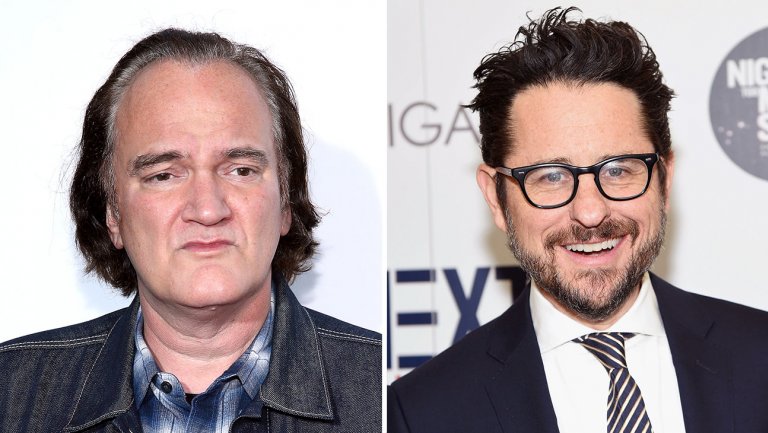 Quentin Tarantino and J.J. Abrams are hatching plans for a new “Star Trek” movie at Paramount.

Details of the pitch are currently being kept under wraps. Tarantino and Abrams will wait until a solid script is in place before committing further, but sources tell the media that the two are in the process of setting up a writers’ room for the next installment in the series.

If the script is approved by both parties, Tarantino would consider directing with Abrams serving as producer.

The pitch is still in the early days of development, but the franchise is a high priority for Paramount. Abrams directed two movies in the series before moving over to direct “Star Wars: The Force Awakens” for Disney. Tarantino is openly a huge fan of the series, and has consistently referenced “Star Trek” in his films throughout the years.