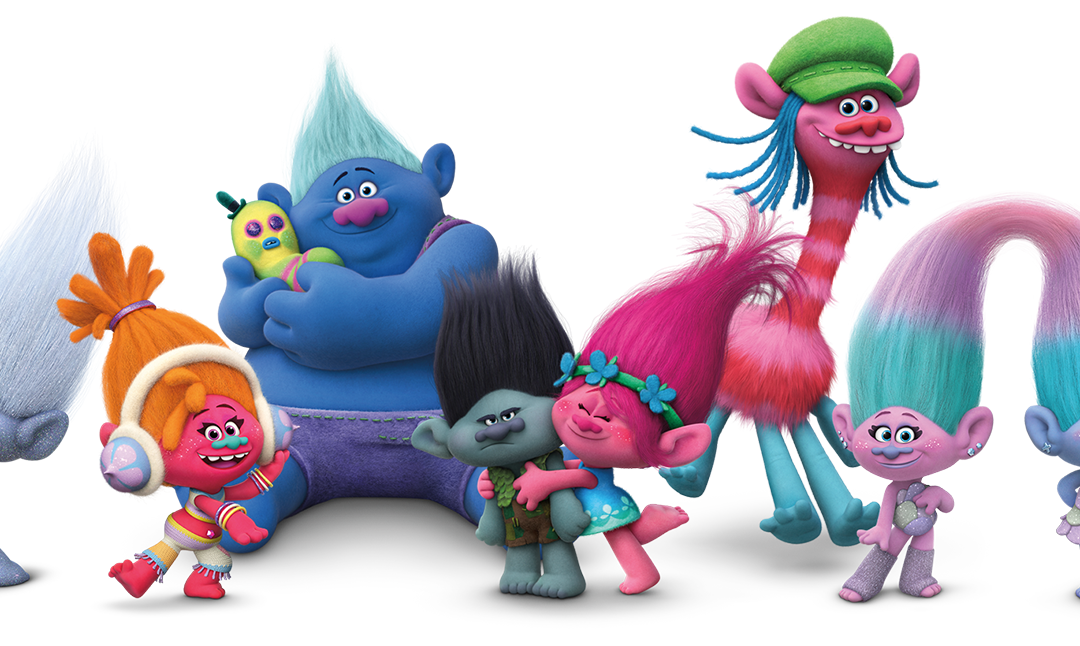 The first series to be released will be “Trolls: The Beat Goes On,” which will pick up after the events of the “Trolls” film. It will premiere on Jan. 19 exclusively on Netflix. The new slate includes series inspired by DreamWorks’ other animated films as well as classic properties including an all-new “She-Ra.”

Read a breakdown of each show below (unless noted, premiere dates to be announced):

“Trolls: The Beat Goes On” – Jan. 19, 2018
Picking up where the film left off, the Netflix original series is an all-new chapter in the the adventures of the Trolls Poppy, Branch and all of Troll Village. Executive produced by Matthew Beans, the series features Skylar Astin and Amanda Leighton as the voices of Branch and Poppy respectively with original songs written and produced by Alana Da Fonseca. Watch a trailer for the show below