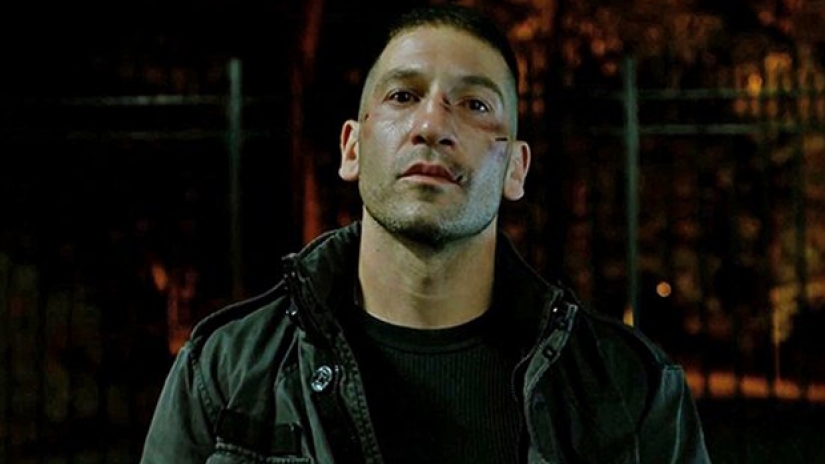 Frank Castle will be back to fight another day.

Netflix has announced the renewal of “Marvel’s The Punisher” for a second season.

“The Punisher” received mixed reviews for its first season, which premiered Nov. 17. But Sonia Saraiya praised it, writing, “Thanks to Jon Berthal’s seamless performance as the non-superpowered vigilante Frank Castle and showrunner Steve Lightfoot’s sharp, conscious storytelling, ‘The Punisher’ approaches the high points of ‘Marvel’s Jessica Jones’ by introducing a damaged, deadly character and telling his story as one piece of an unjust whole.”

Bernthal told the media that he’d resisted signing on for the show. “Fully candid, being part of a superhero franchise was not something that I really had an ambition towards; it wasn’t really on my radar,” he says. But he was convinced after taking part in “Marvel’s Daredevil,” which first introduced his character.

There are currently six Marvel series in Netflix’s lineup; along with “The Punisher,” there’s “The Defenders,” “Jessica Jones,” “Daredevil,” “Iron First,” and “Luke Cage.” The long-awaited second season of “Jessica Jones” was just announced for March 8, 2018.