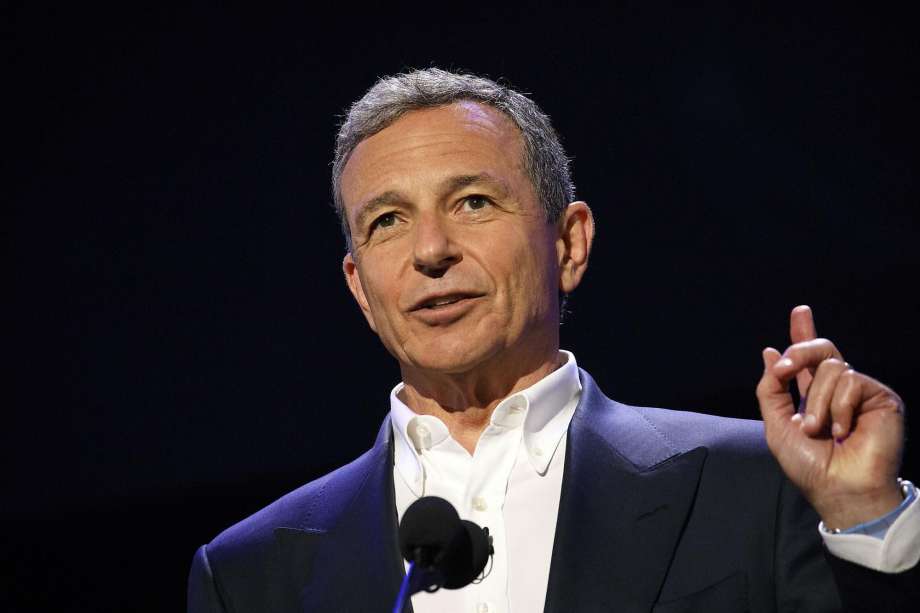 A mega deal between Disney and Fox will be announced on Thursday, according to a new report on CNBC.

The $60 billion-plus pact will see Disney acquire key entertainment and sports assets from 21st Century Fox, including its film and TV studio. The CNBC report follows a Monday announcement that Comcast has opted out of its pursuit for Fox.

A spokesman for Fox declined comment. A Disney spokeswoman did not immediately respond to a request for comment. Shares of Disney were up 0.44% in early morning trading to just over $107, while shares of Fox rose .33% to $33.37.

Not all of Fox’s assets will go to Disney. The company will retain Fox News, the Fox broadcast network, and Fox Sports 1, which will be reconstituted into a new, independent company. According to CNBC, that would be worth roughly $10 a share. As part of the deal, Fox shareholders will get a stake in the new company, along with shares of Disney.