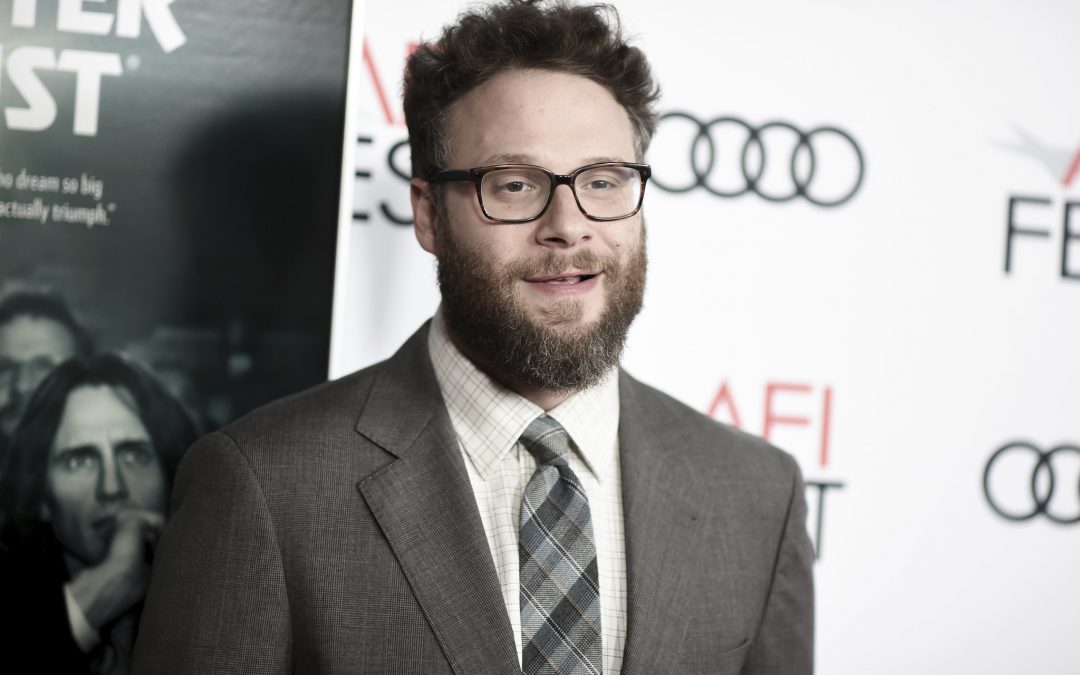 Cronkite, who began working as a radio announcer in 1935, had been named the anchor of CBS’ nightly newscast in 1962. The pic will also feature include Cronkite, newsman Dan Rather, producer Don Hewitt, and CBS network president James Aubrey.

The network broke into its broadcast of “As the World Turns” for Cronkite to announce that Kennedy had been shot in Dallas. CBS returned to the soap opera, then interrupted it again with Cronkite’s announcement of Kennedy’s death: “From Dallas, Texas, the flash, apparently official: President Kennedy died at 1 p.m. Central Standard Time. 2 o’clock Eastern Standard Time, some 38 minutes ago.”